Asia Cup 2022: Brain Lara on Virat Kohli – Legendary West Indian cricketer Brain Lara has signaled a warning of sorts to the teams ahead of Asia Cup 2022. Virat Kohli, who is set to return to the Indian team ahead of the showpiece tournament is eyeing big runs. Lara feels a player of Kohli’s caliber can never be written off. In the six innings that the former India captain played against England, he could not cross 50 even once. Lara, though feels a class player like Kohli will come back to form.

“I have great respect for Virat Kohli as a player, and every player goes through a lean phase in his or her career. Virat is going to come out of this phase as a better player. He will be learning a lot of different things in his career, and at this point, you can never write a player of Kohli’s career,” Lara said. 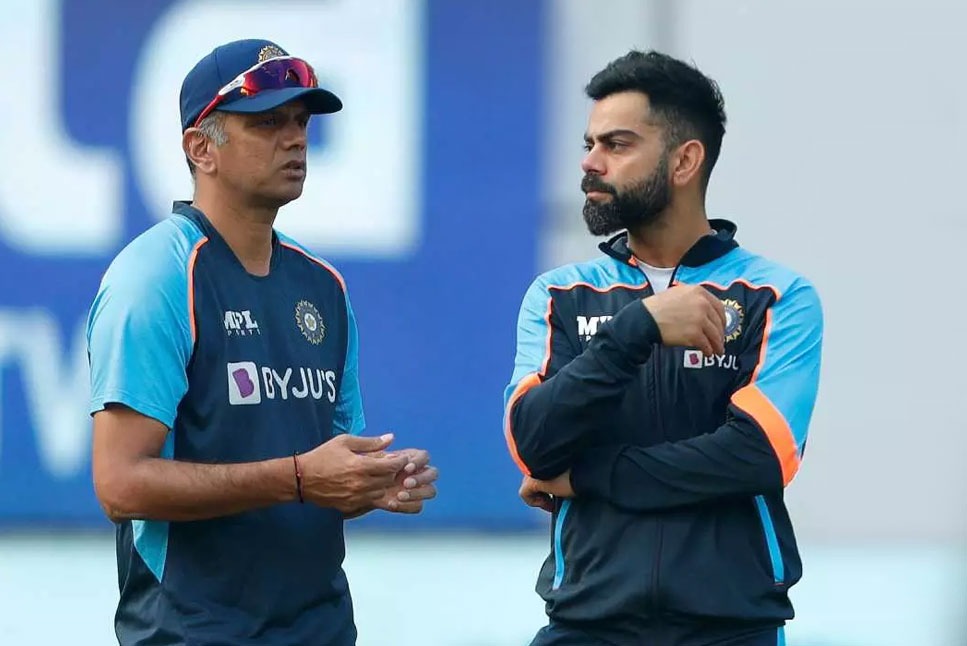 Asia Cup 2022: Virat Kohli eyeing to make a stellar comeback in the Asia Cup
Kohli has not scored a century in three years, ever since scoring a hundred against Bangladesh in 2019.
Against England, the 34-year-old’s highest score was 44 in the one-off Test.
A lot of experts feel there is no wrong in the right-hand batter’s technique and that it is just about one good knock.
Kohli took a long break of 41 days to be in a better mental space. In the upcoming Asia Cup, the former India captain would be eager to be amongst runs and get back to form.
The right-hand batter has got starts in all of his innings but has failed to convert them into a big score.