Harbhajan Singh vs PCA: Former India cricketer Harbhajan Singh has alleged illegal activities by the Punjab Cricket Association and has apprised the stakeholders about it. The Indian cricketing legend is the chief advisor to PCA.

“For the last week or ten days, I have been receiving numerous complaints from cricket lovers in Punjab and several stakeholders that the PCA under the present President is resorting to a lot of illegal activities which is against transparency and the spirit of cricket administration. I learnt that yesterday, complaints in this regard have been lodged with the Ombudsman,” Harbhajan Singh wrote in his letter to stakeholders. 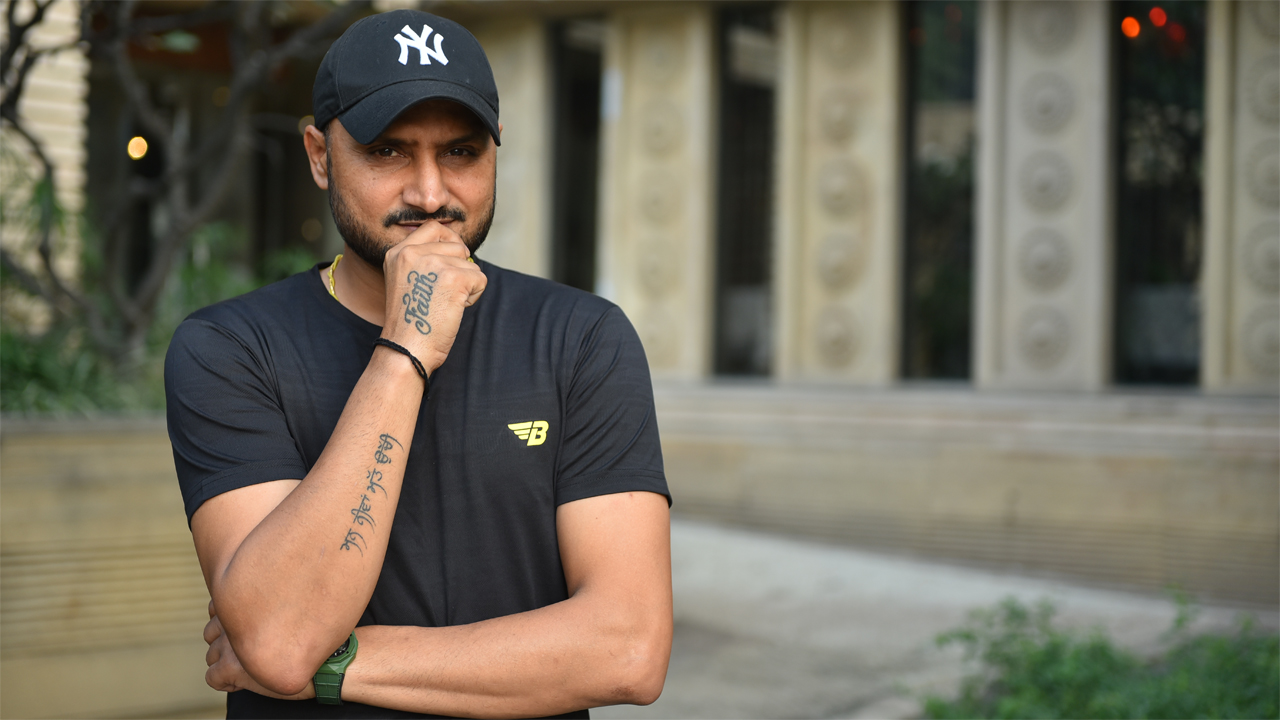 Harbhajan Singh is also a member of the Rajya Sabha. Harbhajan has requested to stop the illegal activities immediately to restore the integrity of the Punjab Cricket Association.

“These are against the BCCI Constitution, guidelines of the PCA and the violation of transparency and ethical norms in the administration of sports bodies. To hide their illegal activities, they are not organizing formal meetings of the PCA and are taking all the decisions suo moto which serve their selfish motives, “further wrote in that letter.

The legendary spinner announced his retirement from international cricket in 2020. He was honoured alongwith Yuvraj Singh by naming stands after them in Mohali during the first T20I against Australia as both the cricketers played junior cricket for Punjab before making it to the India U-19 and then into the senior national team.