ICC T20 World Cup – Shaheen Shah Afridi comeback: In massive news for Pakistan, talismanic pacer, Shaheen Shah Afridi has declared he is fully fit and ready to take on India in the T20 World Cup. The left-arm pacer wreaked havoc during the last edition’s T20 World Cup in 2021 as his three wickets crashed India’s hopes of winning the mega clash against Pakistan. Afridi now targets to return for the marquee clash in this edition’s World Cup and would like to inflict the same damage.

PCB chairman Ramiz Raja had spoken to Shaheen and the pacer replied, “He has never felt this fit before.” For the unreserved, the left-arm pacer had suffered a knee injury before the Asia Cup, and his participation for the showpiece event was in danger, Afridi though worked hard with the trainer and followed a strict diet. Now, he is fit and raring to go against his biggest rival India. 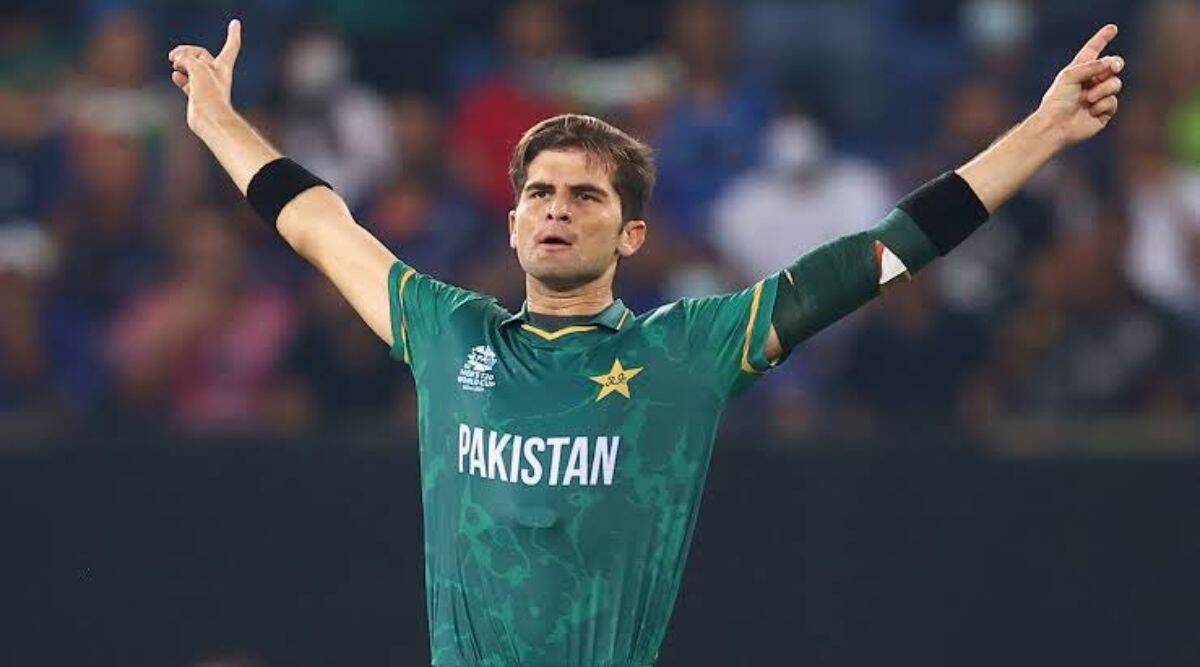 “I had spoken to Shaheen the day before, Raja said in a chat with DawnNews. “He said, ‘I haven’t felt this fit in a while’. So, the progress is very good. His doctor has sent me videos of him. He feels he will play against India and will be battle ready.”

He further added, “This is a very good news because these knee injuries are very technical and delicate. So our opinion on this was till he doesn’t get 110 percent fit, we won’t take a risk (of playing him). When I talked to him and he said, ‘I am a 110 percent (fit) now…so you don’t worry. I’ll play practice matches in Australia and I’m ready for the India match’.”

Calm before the storm 🏏 pic.twitter.com/pLtd85tOyR

IND vs PAK: Why Shaheen’s presence will be a massive boost for Pakistan against India?

It was Shaheen’s spell in the T20 World Cup in 2021 that put India on the back foot.
Indians have a history with left-arm pacers as the incoming deliveries create a lot of trouble for Rohit Sharma, Rahul, and Kohli.
A left-arm pacer with that awkward angle has been India’s Achilles heel. Shaheen will look to exploit that same weakness during the World Cup.
India also faced lot of difficulties against Reece Topley, Obed McCoy and Wayne Parnell – all three left-ram pacres in T20Is in 2022.
Not only in the power play, but Shaheen is a dangerous bowler even in death overs. Hence his presence for the marquee clash against India will be a massive boost.
Another notable name that trended once Pakistan announced their squad for World Cup was that of Fakhar Zaman who was added among the standby players owing to a knee injury. The PCB chief however believes the southpaw, if fit, can still add to the team.

“He is also in the process of rehab,” he said. “I think if he does become fit, he has a lot of value, there’s no doubt to do. The call will be taken by the team, how they are looking at their combination. Unfortunately Usman Qadir is dealing with a hairline fracture in his finger. So it remains to be seen, what options are left for the team to choose from.”