IND vs BAN: Team India has reached Chattogram for the 3rd ODI. Men in Blue will aim to win the final match of the three-match ODI series to avoid a humiliating whitewash vs Bangladesh. After surrending both matches at Shere Bangla National Stadium, the Men in Blue caravan move to Chattogram. The Zahur Ahmed Chowdhury Stadium will host the final match of the ODI series on December 10 (Saturday).

Ahead of the final ODI vs Bangladesh, injuries are the main concern for Team India. As of now, at least three players are confirmed to miss the third and final ODI of the series.

Skipper Rohit Sharma was among the three players confirmed by head Rahul Dravid to miss the third ODI against Bangladesh. Dravid stated that Rohit would miss the third ODI and head to Mumbai to consult an expert. A call on his participation in the Test series would only be taken after that. 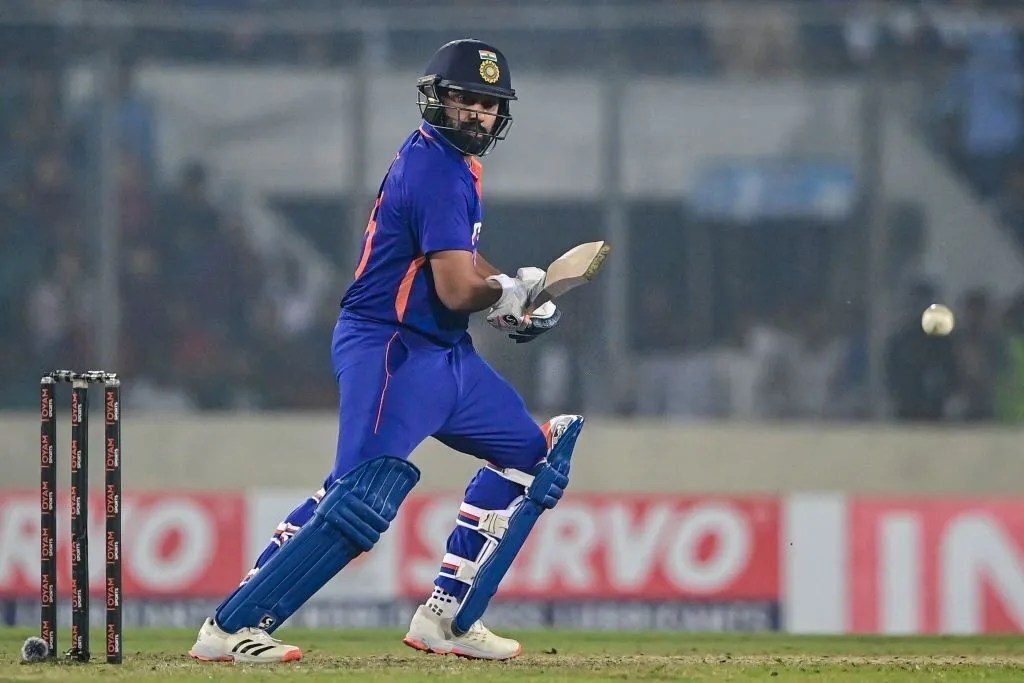 Deepak Chahar, who only bowled three overs in the second ODI in Dhaka, was also ruled out of the final ODI as was Kuldeep Sen, who missed the match on Wednesday.