The cancelled 5th Test between India and England in Manchester has put the result of the series in jeopardy as both parties have a different claim on the matter. While England wanted Virat Kohli-led India to forfeit the match, BCCI wants the match to be played separately. To end the dispute, both the boards have approached the ICC which will discuss the matter at its chief executive meeting on next month following the end of T20 World Cup.

India led the five-match match Test series 2-1 before Virat Kohli & Co decided not to take the field following a Covid-19 scare in the Indian camp. As both the boards failed to end the dispute despite repeated conference calls, ECB approached the ICC to resolve the matter and decide the winner. 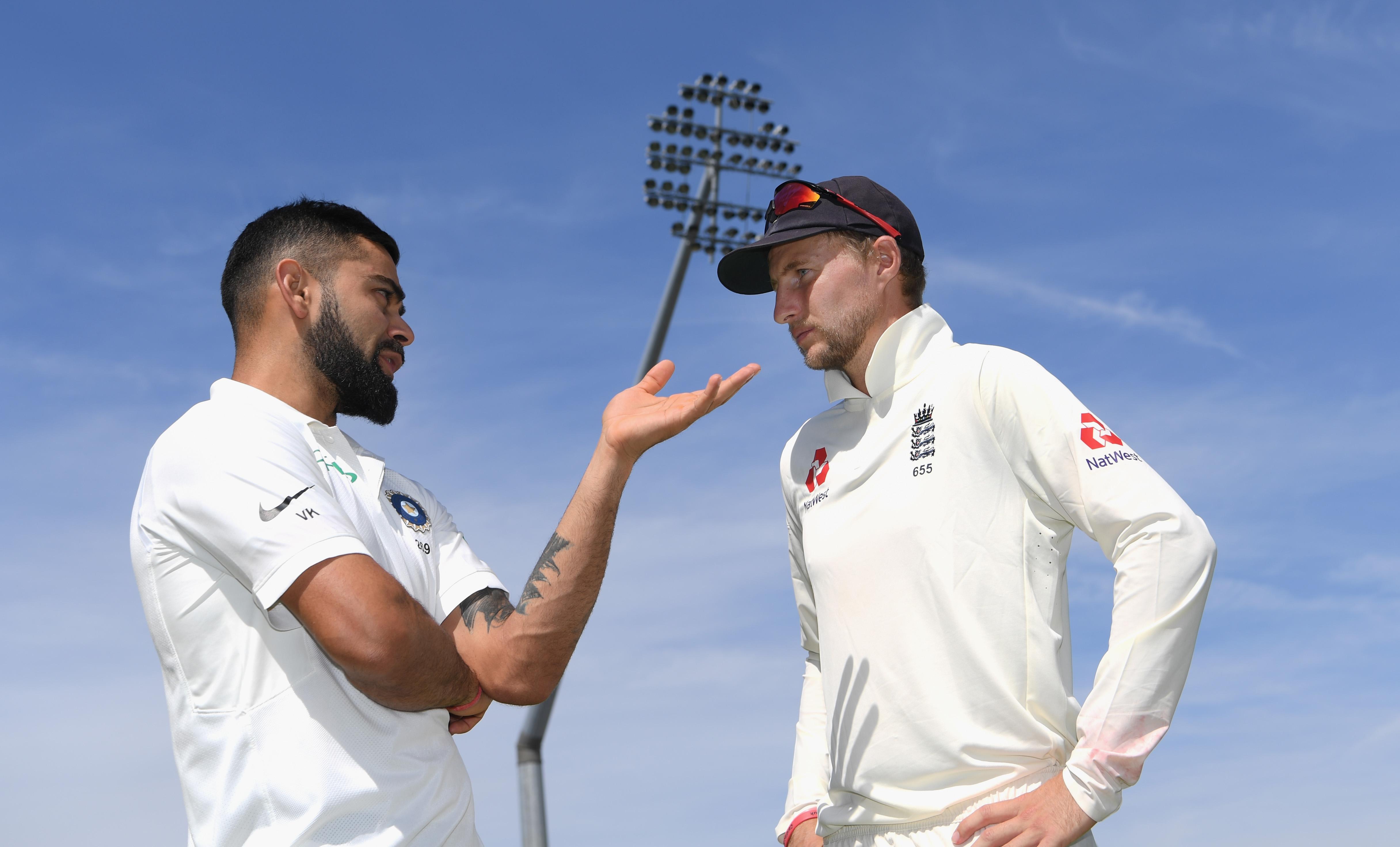 “The competition terms of the World Test Championship states that if, for whatever reason, the series is not being able to be completed with matches left to be played, the first step is to reschedule those matches in the competition window. As for teams pulling out on the morning of matches in the T20 World Cup, we have our own team to assess the situation unlike it happens in bilateral series,” ICC acting CEO Geoff Allardice said on Sunday.

Why is ICC intervening in the bilateral Test series?

”We want the series to be completed as this will be our first series win (in England) since 2007. The BCCI maintains that Test cricket is the ultimate format and we won’t compromise it for anything,” BCCI President Sourav Ganguly told PTI.