In his first stint as the full-time head coach, Rahul Dravid has asked the Test squad to attend a week-long camp in Mumbai ahead of the two-match series against New Zealand. The likes of Ishant Sharma, Prasidh Krishna, Mayank Agarwal and Cheteshwar Pujara will be attending the camp under NCA staff’s guidance. The T20 squad led by Rohit Sharma will be busy in the three-match series. However, neither Dravid or Ravindra Jadeja will be attending the camp.

“Yes, Rahul felt there was a need to have a camp as they haven’t played any red-ball cricket since the England series. It will help them get into a rhythm before the series. The players will then travel to Kanpur for the 1st Test. Rahul and others will join them there,” a BCCI official told InsideSport.

Rahul Dravid will be with the T20 squad in Jaipur and from there, they will move to Ranchi and then Kolkata for the series. The players who are also part of the Test series will then go to Kanpur for the Test series. They will be joined by the players from the camp. Ravindra Jadeja like Virat Kohli has been granted an extended break but the spinner will join the camp in Mumbai before its conclusion.

“Jadeja will join the camp in three-four days. It is understandable. He has been in bio-bubbles for long as well. So, he requested for an extended break,” the official added.

Why is Rahul Dravid arranging a camp in Mumbai? 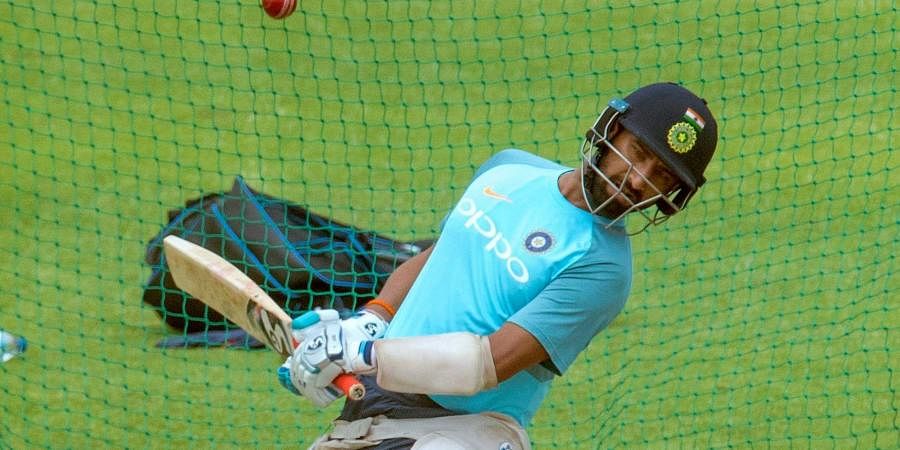 As per an Indian Express report, the BCCI and Rahul Dravid wanted to have the camp at NCA in Bengaluru as the players were to be trained by NCA coaches. But they decided against it at the last moment as they are to play a Test in Mumbai, they felt it was the best course.

“The players have already been in long bubble. So, it was unnecessary to arrange another bubble for a camp. They will join the camp with negative Covid test reports. When they join the bio-bubble for Test series, they will be in a three-day quarantine in Kanpur,” a BCCI official told InsideSport.