Pakistan batting consultant Matthew Hayden on Thursday said that the T20 World Cup India vs Pakistan match will be a ‘dogfight’. He also said that KL Rahul and Rishabh Pant will be the biggest threat for Pakistan in the high-pressure game this Sunday. He also said that the pressure will be on Babar Azam but one team would not run away with the game.

“More or less I have watched KL Rahul grow and he is a major threat to Pakistan. I have watched him grow up as a boy. I have seen his struggles and his dominance in shorter formats. I have seen someone like Rishabh Pant, his brash nature and beautiful vision for the game, how he has destroyed bowling attacks because he has got the opportunity because he sees it that way,” said Hayden.

Matthew Hayden further talked about Babar Azam’s role in the team and termed him as the most important player. He said that pressure will be on Babar, both as a batsman and captain, as he will be the oppositions’ main target.

“He will be the person who every player would want to put in his pockets. There will be pressure on him both as a captain and as a batsman. But I sense that the way he will go about with it will be spot on,” he added. 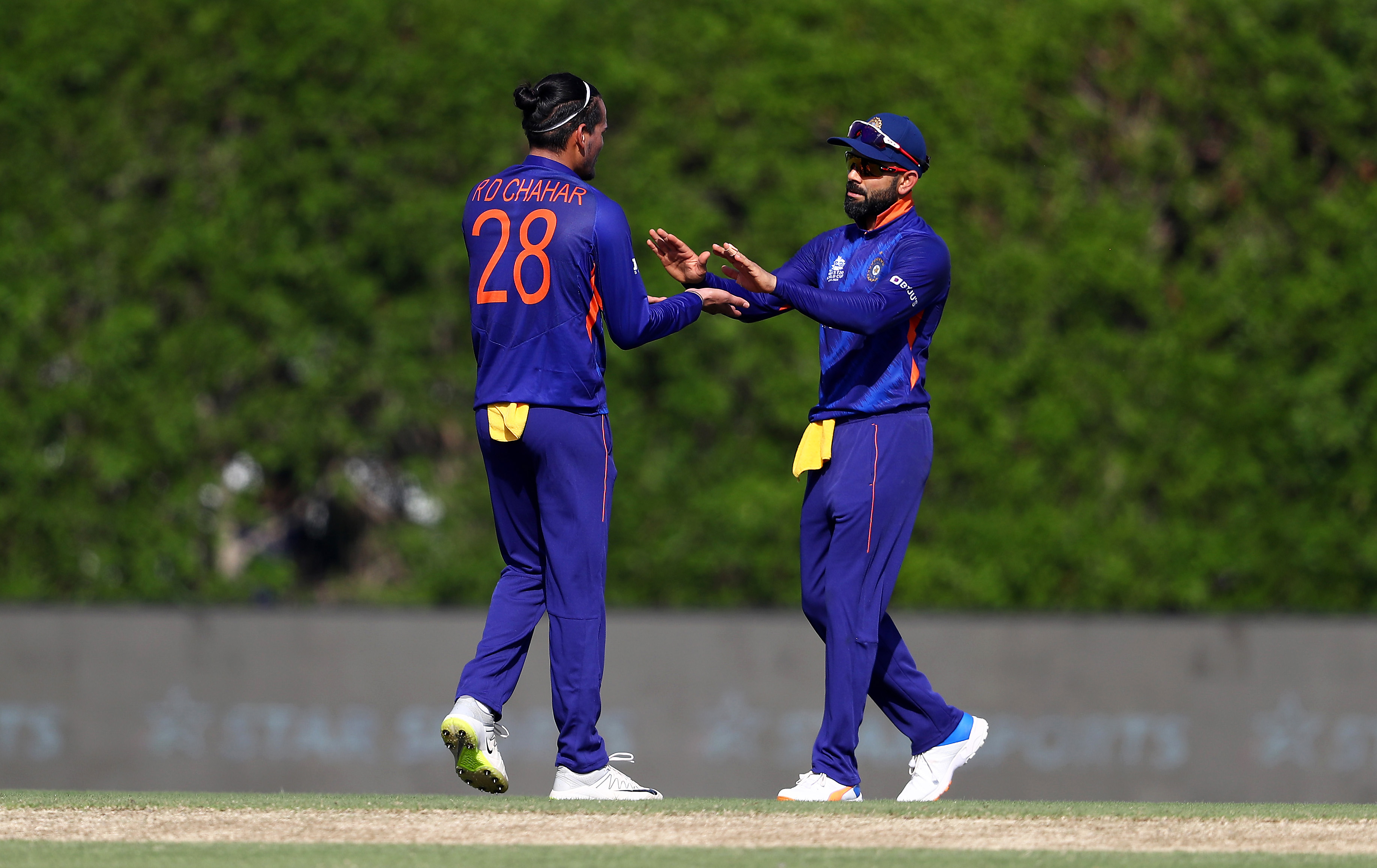 After Misbah ul Haq and Waqar Younis stepped down from their respective roles in the Pakistan team, Matthew Hayden and Vernon Philander were appointed as batting and bowling consultants respectively for the T20 World Cup. Talking about the same, Hayden said that he would have never thought in his wildest dream that hwe would sit inside Pakistan’s dressing room.