Chennai Super Kings skipper MS Dhoni threw fans a big hint about his future during the toss for the match against Punjab Kings on Thursday. But he also left the fans confused. While he confirmed he will be donning the famous yellow jersey of CSK, he refused to reveal whether he will be playing as a player. As he has already become a mentor for Virat Kohli’s Team India for T20 World Cup, his role as a mentor for CSK in IPL 2022.

“You will see me in yellow but whether I will be playing for CSK, I don’t know. There are a lot of uncertainties around it for the simple reason that we have two new teams coming up. We don’t know the retention policy. We don’t know how many foreigners, Indian players we can retain, the money cap that every player will be cutting from the kitty. So there are a lot of uncertainties. Unless the rules are in place you can’t really decide that. So we will wait for it to happen and hopefully, it will be good for everyone,” MS Dhoni told Danny Morrison at the toss on Thursday.

MS Dhoni during India Cements’ 75th-anniversary virtual event said fans will be seeing him return in Chennai Super Kings jersey in IPL 2022 when the marquee event makes a comeback to India and he will hope to ‘play his farewell match in Chepauk.’ 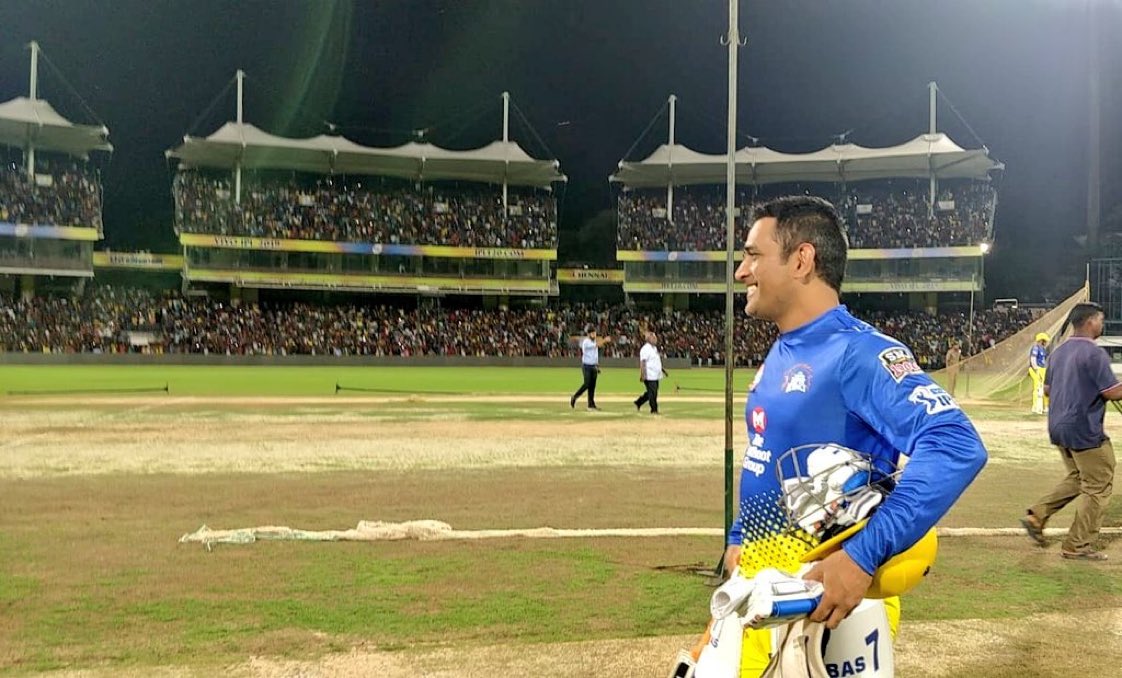 “There cannot be a better day than that (announcement of his retirement from international cricket on August 15). When it comes to farewell, you can always come and see me play for CSK and that can be my farewell game. You will still get an opportunity to bid me farewell so hopefully, you will come to Chennai, I will play my last game there and I can meet all the fans,” said Dhoni.

The doubts about MS Dhoni’s future seemed to have been cleared when an India Cements official said CSK would retain him and he would not go into an auction.

“Of course, we are going to retain him. He will be there next year and who knows a few more years too. Nothing has been decided and all he said was that fans can see his farewell match in Chennai. There is no way to conclude that it will be next year itself,” the India Cements official, who attended the virtual event, told Cricbuzz.