The T20 World Cup final will not just be an important match for the trans-Tasmania rivals Australia and New Zealand but also for the IPL scouts. As both Australia and New Zealand have been powerhouses of T20 specialists, the IPL scouts have already reached Dubai to watch the final and select their players ahead of the IPL 2022 mega auctions in January.

“For unearthing talent, the entire T20 World Cup is a big occasion. The final is an important part of it. For sure, all the IPL scouts will be there. New Zealand and Australia are two very important cricketing nations in terms of IPL and it goes without saying, all the eyes will be on them,” one of the IPL scouts told InsideSport. 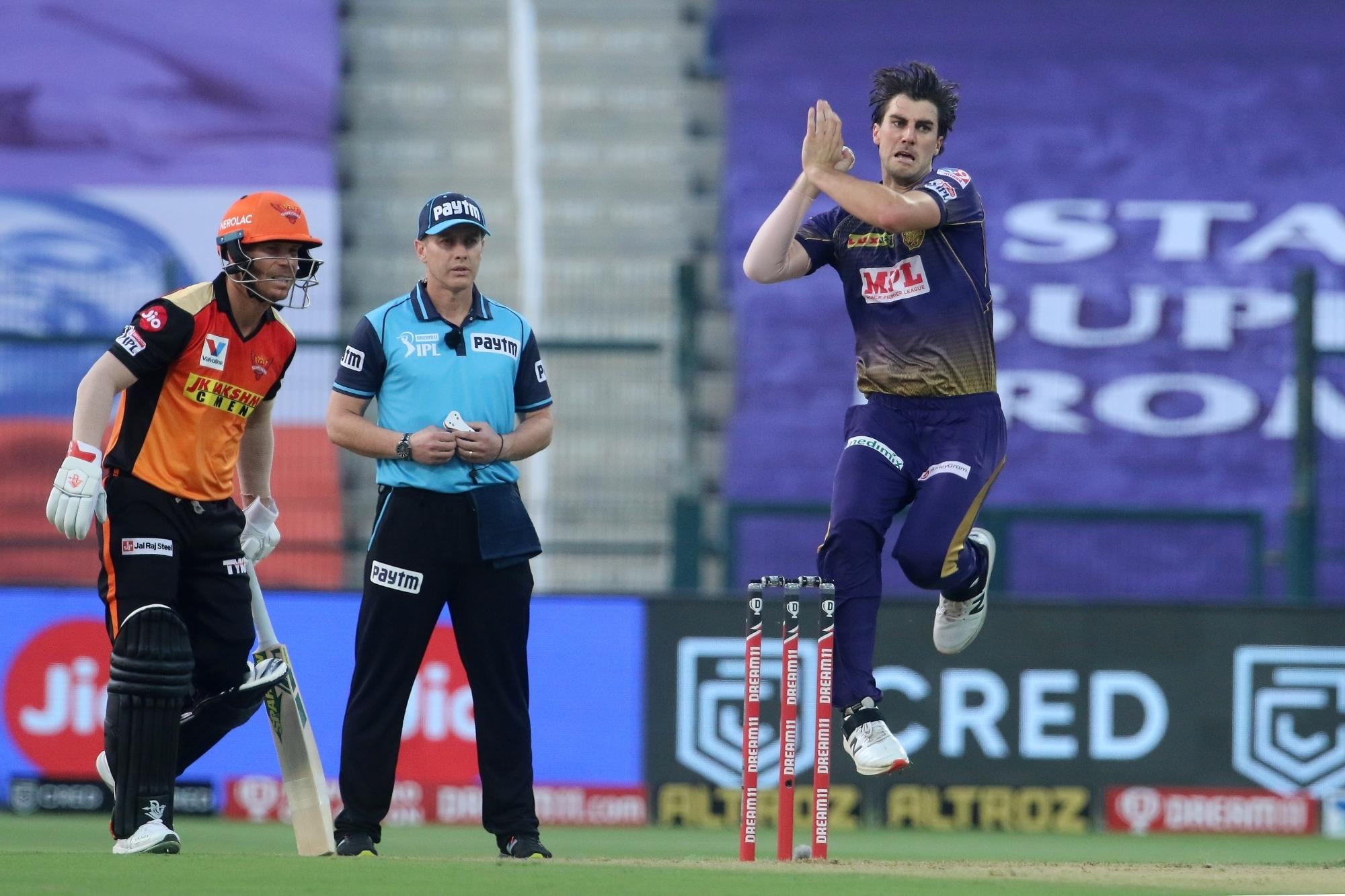 With two new teams coming in for IPL 2022, the demands of players have gone up manyfold. As an IPL team can have 8 overseas players in the squad, the 10-team IPL will see an additional 16 foreign players in the tournament. Hence, the scouts have been on the move from PSL 2021 to The Hundred to CPL 2021 and now the T20 World Cup.

But for them, the T20 World Cup final holds a greater place especially because Australia and New Zealand will be in action. A total of 31 players from the two nations were part of IPL 2021 and the number is expected to grow.

However, it’s not just the T20 World Cup Final that will keep the scouts busy. The Syed Mushtaq Ali Trophy is a great platform for unearthing talents and the tournament has kept them busy. The likes of Vinay Kumar, Parthiv Patel, John Wright, Malolan Rangarajan, Pravin Amre amongst others have been on the move, travelling from one city to the other.

“For sure, it’s a busy month for us. The attention has been divided. The Mushtaq Ali will give us an idea about the young talents and who we can target at the auctions. It’s a very important platform. The T20 World Cup is important in many aspects. The tough matches show you the character of a player and with two of the best T20 sides in the world, for sure all it will be an important match for us as well,” one of the IPL scouts told InsideSport.

The IPL in return has also been a great platform for unearthing talents for the national team. Hardik Pandya, Jasprit Bumrah, Suryakumar Yadav (all Mumbai Indians) were scouted by MI scouts. Shahrukh Khan (PBKS), Mohammed Azharuddeen, Vishnu Vinod are the other names whose domestic exploits have attracted top scouts.