After gruelling last few years and being constantly scrutinized and criticised, Virat Kohli is “very tired” and could miss the entire New Zealand series at home. While he has already quit T20 captaincy, to get over the mental fatigue, he has sought an extended break. While the BCCI expects him to join the squad for the 2nd Test in Mumbai starting December 3, Kohli could miss the series and join for the South Africa tour.

InsideSport has learnt that it was after the T20 World Cup match against Namibia that he requested the board for additional days off and he was granted the break. However, the Indian ODI and Test captain hasn’t set a return date but he is expected to be back for the 3rd Test.

“Virat has requested for additional days off. We expect him to join the squad in Mumbai for the 2nd Test. He has earned the break. He has done well in Tests as a captain and led India to 2-1 lead in England. But he now needs to concentrate on his batting too. He needs some free time to focus on himself and figure out how he can get his form back. Spending some time with the family will definitely help,” a senior BCCI official told InsideSport. 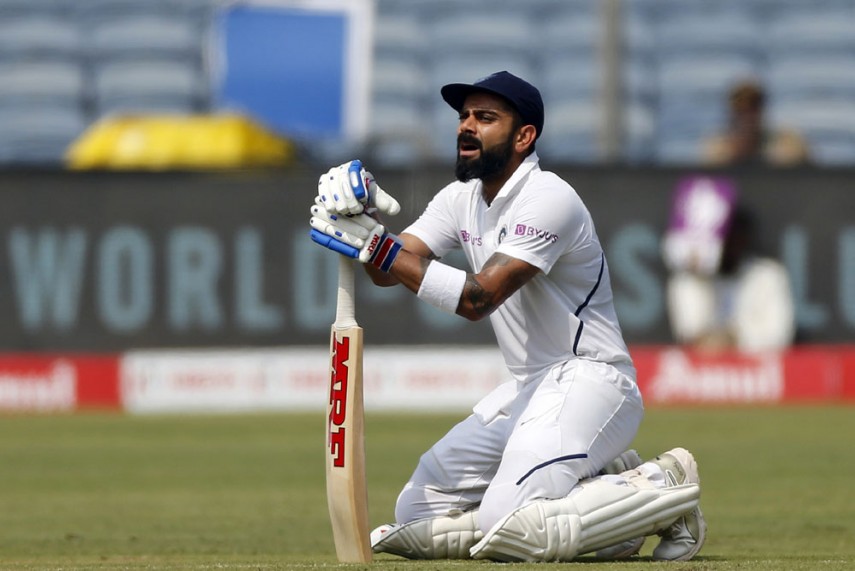 “It was not much of deliberation about rest. BCCI doesn’t stop anyone from taking rest. Players come first for us. Rahane and Rohit will be there with the squad. So, it will not be a problem,” the official added. 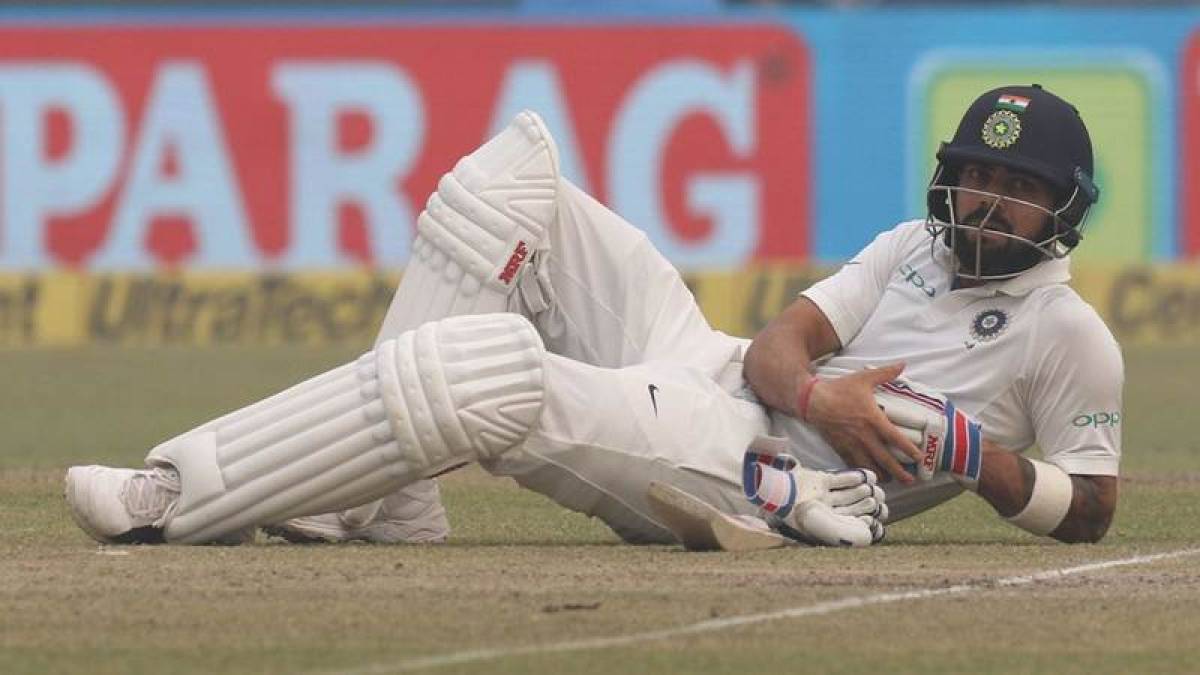 The TOI reported that ODI captaincy will not be decided now and although Virat Kohli is still the captain of the ODIs, a call will be taken before South Africa series in January.

“Please do not read much into Virat resting for the initial matches. He’ll be back to captain the team from the second Test. The Test team is his and he’s done phenomenally well,” sources told TOI.

InsideSport has learnt that the board is not ready to accept different roles for Rohit Sharma. The idea of the T20I captain reporting to ODI captain despite sharing the same group is not going down well with the BCCI. Some inside the board wants Virat Kohli to step down from ODIs captaincy too and only lead the Test team while Rohit Sharma takes over both T20 and ODI captaincy. However, a call will be taken before the South Africa tour.