After reaching the finals of the ongoing ICC Men’s T20 World Cup, New Zealand skipper Kane Williamson on Wednesday said that Daryl Mitchell’s character stood out in the game against England as he guided his team to an improbable victory.

“Most players have played together in various tournaments. Knew it was going to be a great game of cricket. Thought they had a pretty competitive total. But just by staying in there, building the partnerships, and cashing in on some moments, some matchups. Definitely, Mitchell’s character is something that stood out today. He has batted beautifully in a high-pressure situation,” said Williamson at the post-match presentation.

“T20 cricket – it’s a game of small margins. Depending on the surface, the short side – these things can be match-defining. Neesham came out and hit the ball hard, that’s what he does. Changed the momentum really,” he added. 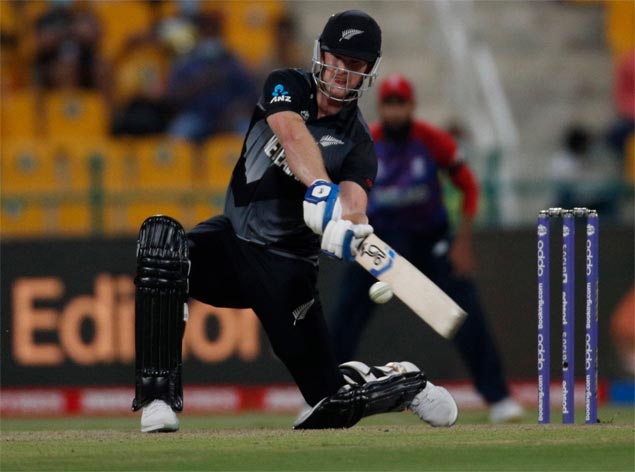 “A fantastic knock from Daryll, hit the big shots when it counted. We’ll be following that match between Australia and Pakistan – going to be fantastic. We know we have another challenge coming up and we’ll change our focus after tonight,” said Williamson.

New Zealand will now face the winner of the second semi-final between Pakistan and Australia in the summit clash on Sunday at the Dubai International Stadium.