Indian skipper Rohit Sharma became the first Indian cricketer to play 400 T20 matches. The 35-year old achieved the feat when he walked out for the toss during the second T20I against South Africa at the Barsapara Stadium in Guwahati on 2nd October, Sunday.

Rohit Sharma, who made his T20 debut in 2007 for Mumbai during the Syed Mushtaq Ali Trophy against Baroda has become one of the greatest white-ball cricketers and now achieves this milestone as the first Indian to feature in 400 T20 matches. He is also the ninth player in the world to reach the landmark. Apart from Rohit, the only other Indians to have played more than 35o T20 matches are Dinesh Karthik, MS Dhoni and Virat Kohli. 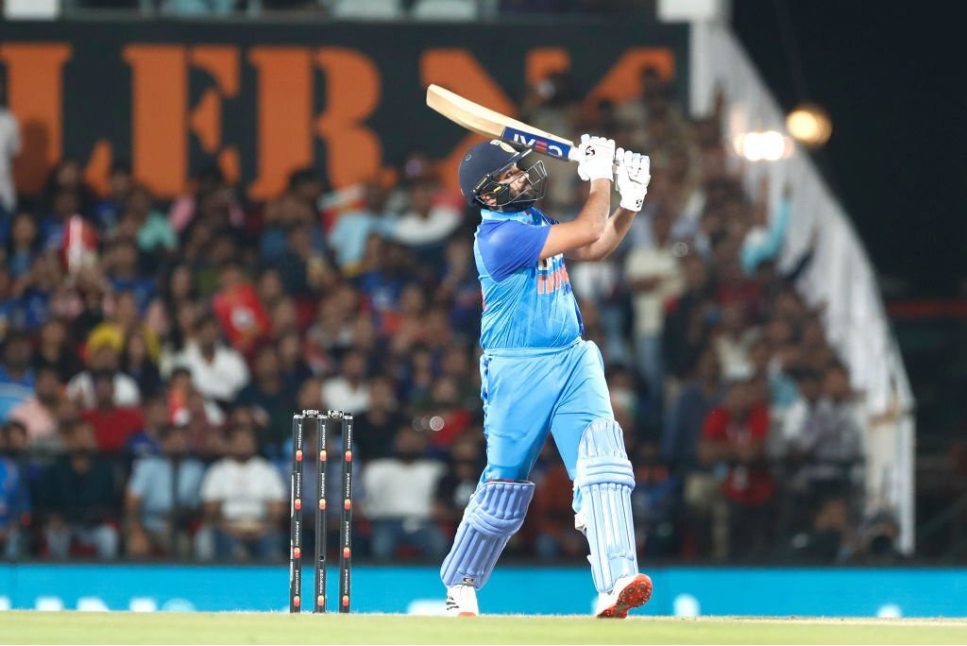 Most T20 matches (among Indians)

Rohit already holds the record for playing the most number of T20I matches as the second T20I against South Africa is his 140th international game in the shortest format. He ha splayed 16 matches more than Pakistan’s Shoaib Malik who is second in the list, having played 124 T20Is.

Rohit had a memorable outing in the match as he shared a 96-run opening stand with KL Rahul as the pair gave India a good start. The Indian skipper scored 43 runs off 37 balls and was dismissed by Keshav Maharaj in the 10th over of the innings.