West Indies skipper Kieron Pollard pointed out that a below-average batting effort cost them the match against South Africa in the ongoing T20 World Cup on Tuesday. However, he defended opening batter Lendl Simmons’ slow approach in the match.

Simmons scored 16 runs off 35 balls as West Indies failed to get off to a flying start despite Evin Lewis’ blazing knock. Pollard said not losing wickets in the powerplay was important and came out in support of Simmons following a slow knock.

“We haven’t scored enough runs. Batters haven’t come to the party, again disappointing today. I thought the first six overs in terms of end result.. 43/0, we will take that. Not losing wickets in the powerplay was important,” Pollard told the host broadcaster Star Sports after the match.

“We lost a couple of wickets later and it was just stop start. Yes he (Simmons) got stuck, these things happen. After six overs he was there and we wanted to bat a couple of more overs without losing wickets but you are not going to get me pinpoint and you are not going to get me throwing my players under the bus. At the end of the day he was out there trying for us,” he pointed out. 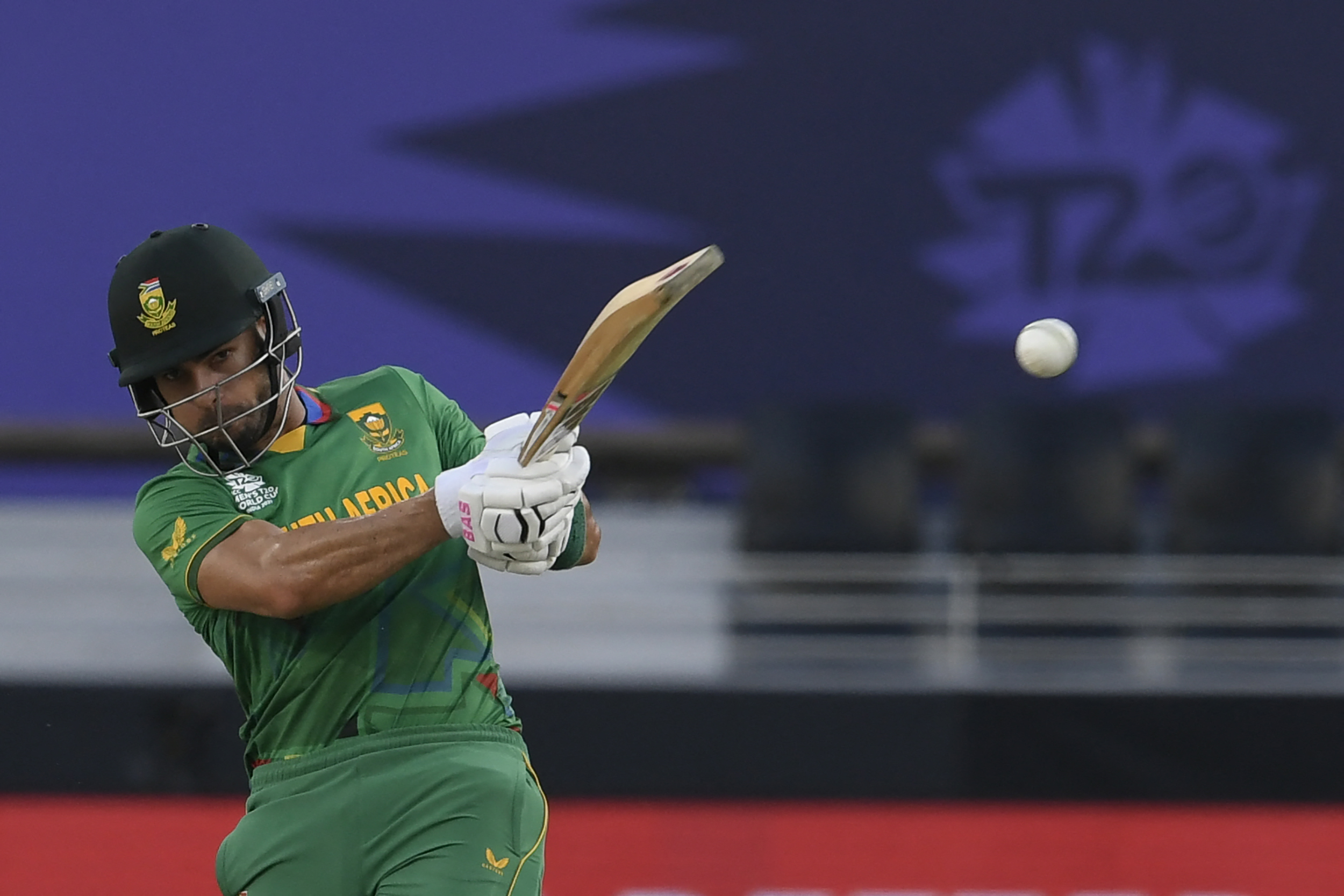 “Rassie played for them, the only difference is he came out not out but his strike rate was low as well. It was a total disappointing batting effort,” said Pollard.

“We need to win first before thinking of net run rate. I thought the bowlers did well to bring it down to 18 odd overs. Batting has disappointed us, which is why we lost today,” he added.