The Board of Control for Cricket in India (BCCI) Vice President Rajiv Shukla has dismissed calls to cancel the India vs Pakistan match on October 24, saying that the BCCI is obligated to play the neighbouring nation as per ICC’s international commitments.

There were talks that the BCCI and the government should reconsider playing Pakistan in the ICC men’s T20 World Cup as in the past few days, Jammu and Kashmir witnessed a spate of targeted killings of civilians especially non-locals. Rajiv Shukla said while strict action should be taken against terror organisations, the match against Pakistan has to be played as it is an ICC tournament. 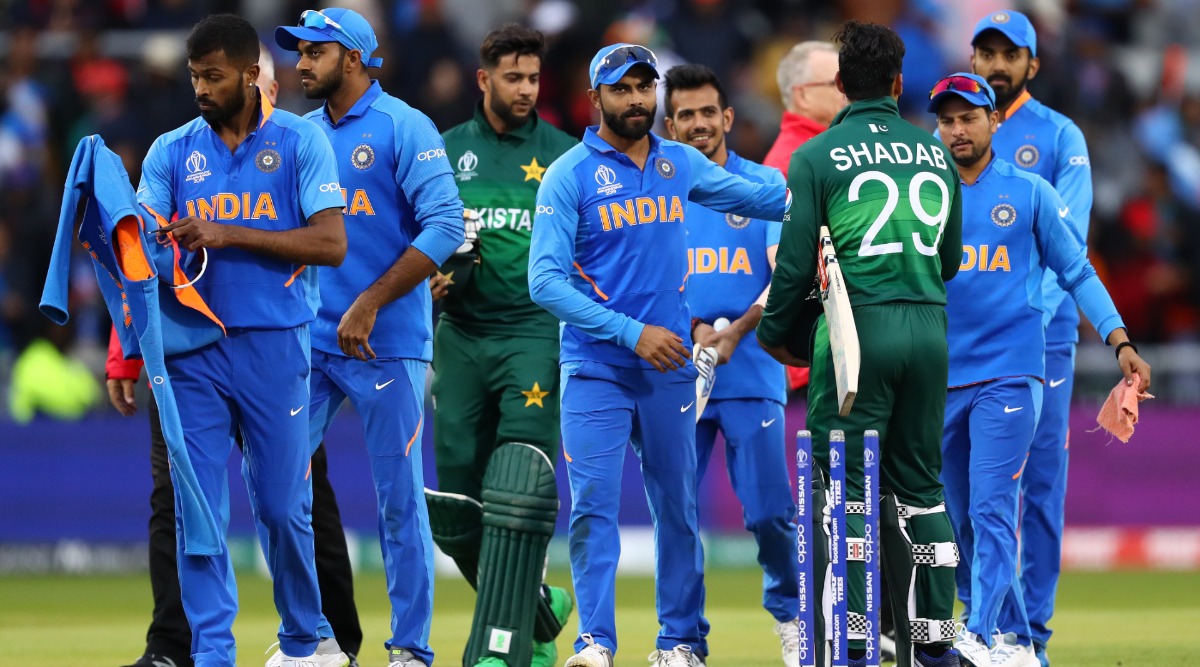 “We strongly condemn killings in (Jammu and Kashmir). Strict action should be taken against terror organisations. As far as the match is concerned, under ICC’s international commitments you can’t refuse to play against anyone. You’ve to play with teams in ICC tournaments,” Rajeev Shukla who is also the Congress leader told ANI.

Rajiv Shukla made the remark after central minister Giriraj Singh called for the cancellation of the match amid the spate of killings in the troubled state.

“The face of terrorism will now be made clear. In the coming times, congress will be left traceless on Indian soil. The match between India and Pakistan in the coming days needs to be given another thought in the wake of the attacks happening on Hindus in Jammu and Kashmir. The relations are not good right now,” Giriraj Singh said as per news reports. 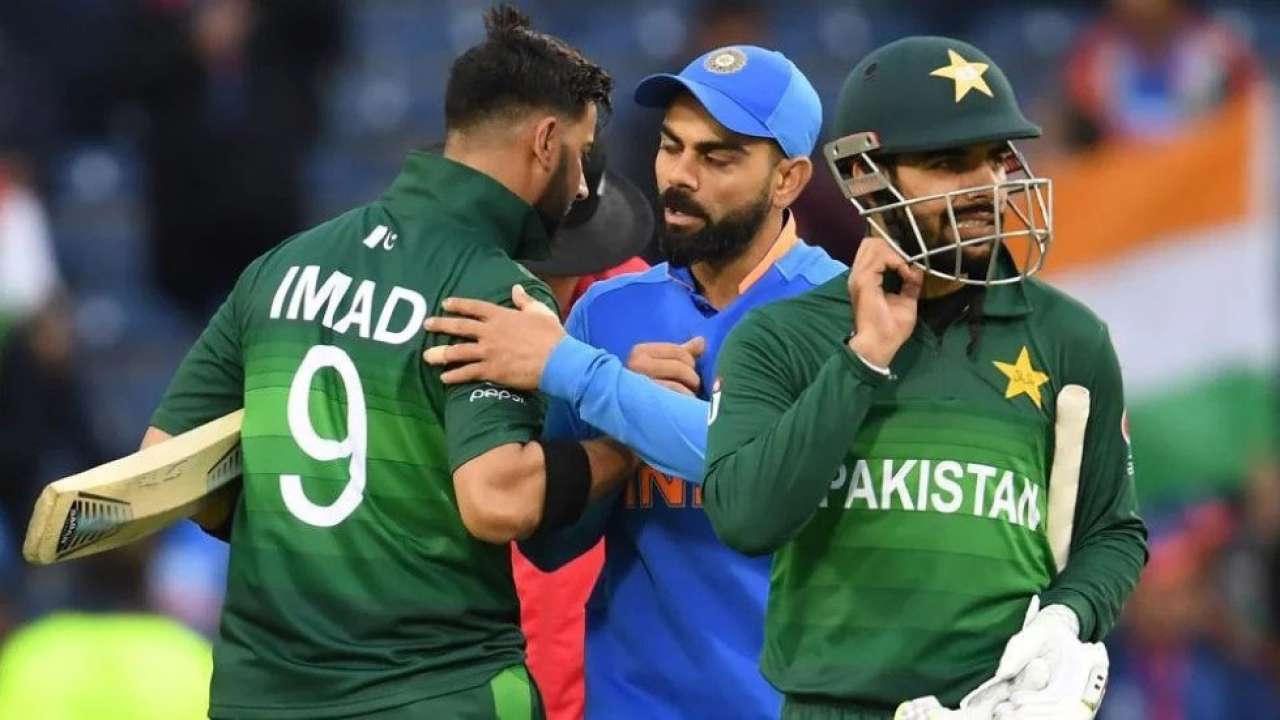 In Group 2, India will then face New Zealand and Afghanistan, the emerging force in T20 cricket, plus the winners of Group B and runners-up from Group A.