KL Rahul finished his IPL 2021 stint as the third-highest run-getter. He scored over 600 runs and also was leading the run charts for most of the time in the tournament. Rahul has looked in good nick in the warm-up games as well. Meanwhile, Shami was also getting wickets for his team at crucial junctures. 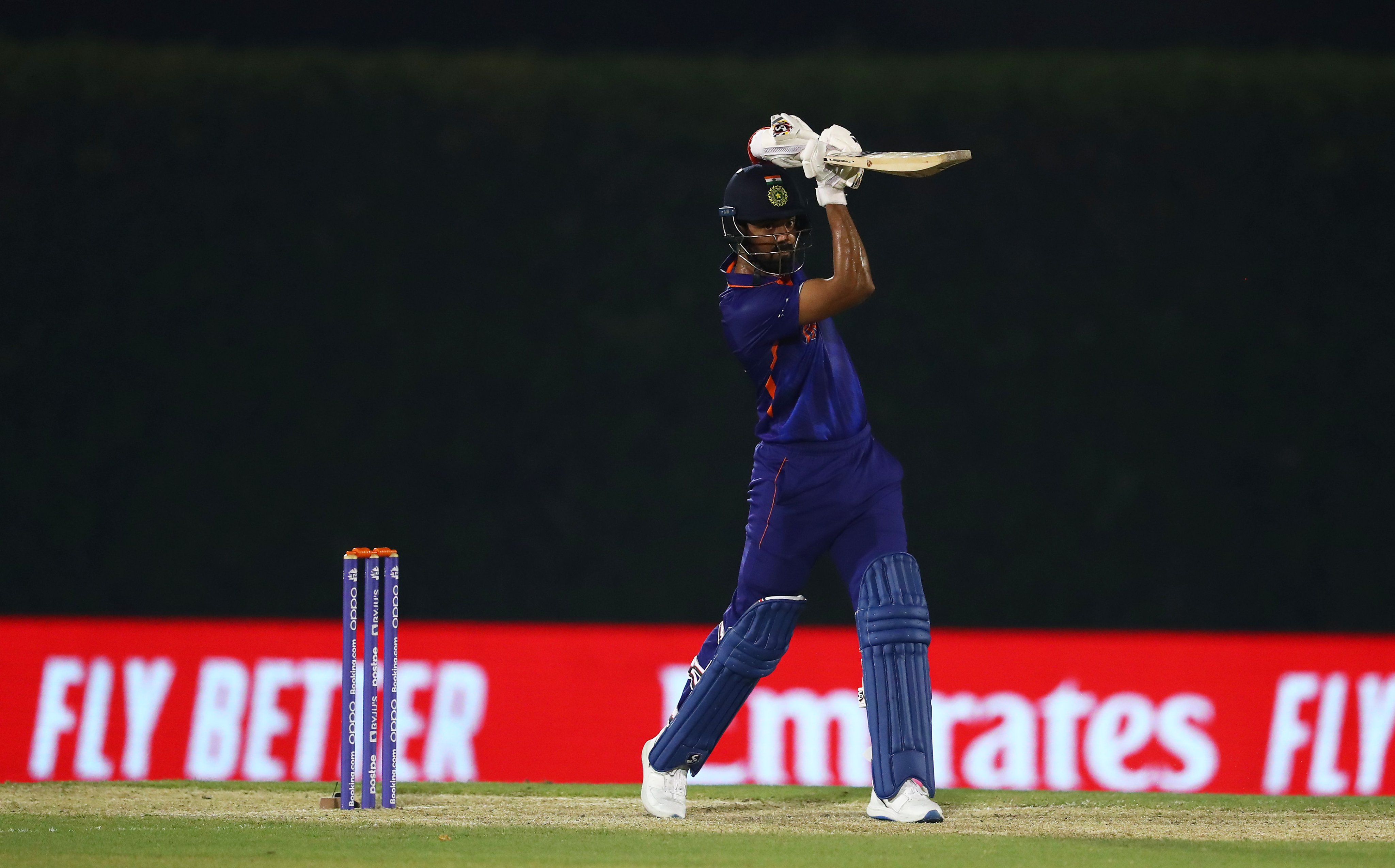 “I think India are probably the favourites with their top four or five batters and their bowling attack. I have KL Rahul down as the top run-scorer in the tournament and Mohammed Shami to be the leading wicket-taker, purely going on the last few months,” Lee wrote in his column for ICC.

“So if they deliver and India have one of the leading run-scorers and wicket-takers, it’s a good start.”

Brett Lee backed David Warner despite his poor run in IPL 2021 and also put weight on Mitchell Starc to deliver. “I would like to say he is saving the runs for the games that count after his IPL form! He was really harshly dealt with there and it may have knocked some confidence out of him but he thrives on the big stage,” wrote Lee about Warner. 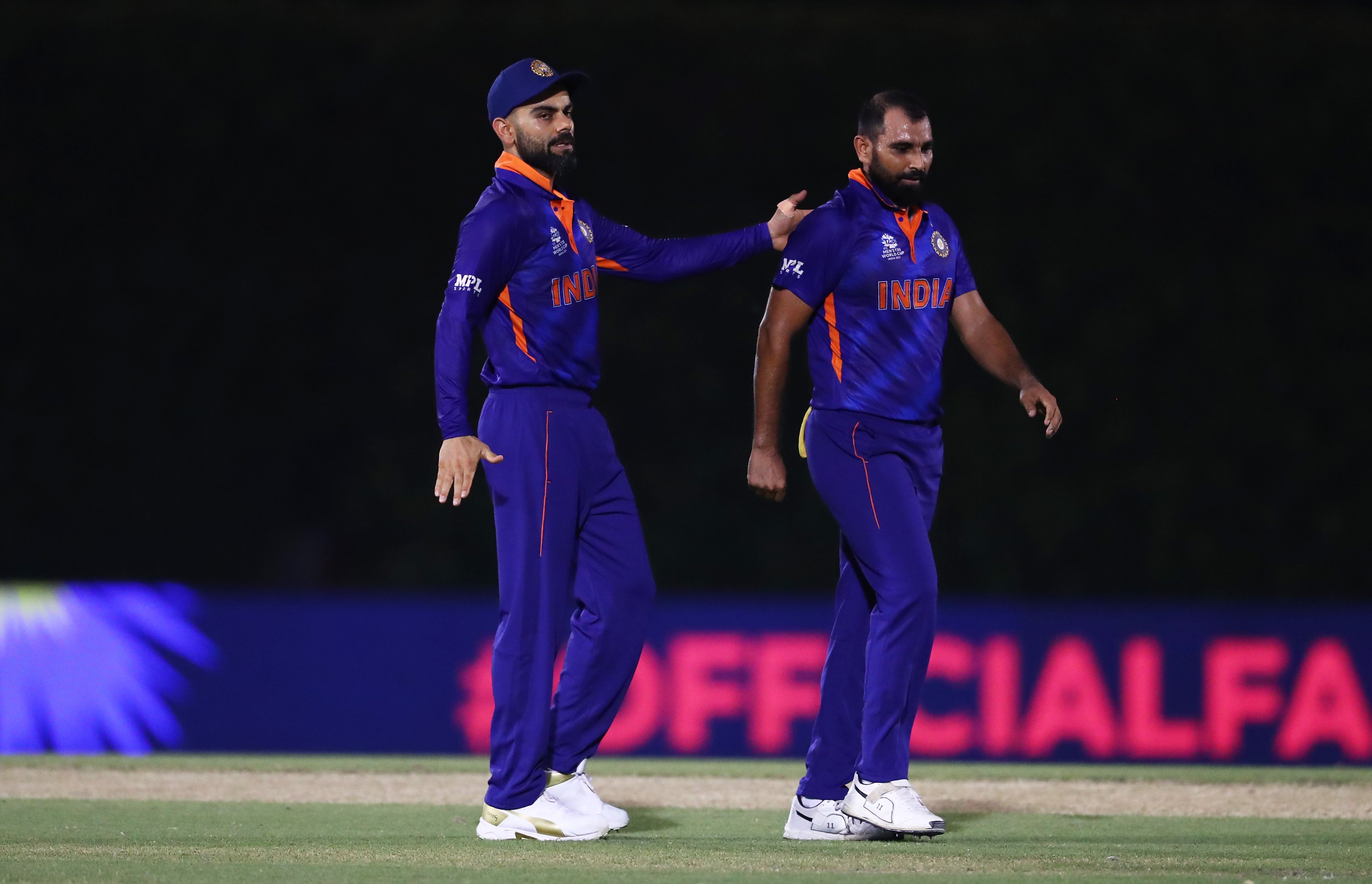 “I will also put a lot of weight behind Mitchell Starc. There has been some debate in the last year about Starc being past his best but he would be in my team every single time, Josh Hazlewood has had a good IPL and Pat Cummins is a superstar,” he added.

Australia will face South Africa in the tournament opener while India will lock horns with Pakistan in their first game. Also, India registered an emphatic victory in the warm-up game against Australia.