It may sound a bit unusual but former New Zealand fast-bowling star Shane Bond has been hired by his country’s cricket board to “work specifically” with the national team’s spinners ahead of the T20 World Cup. Shane Bond, with the squad as the ‘fourth coach’, is assisting bowling coach Shane Jurgensen while also working with the team’s spinners Mitchell Santner, Ish Sodhi and Daryl Mitchell.

“He’s working specifically with the spin bowlers in the tournament for us as well. So, he’s been great and it provides another set of hands for Shane (Jurgensen) when you look at a large number in squad are bowlers,” the team’s head coach Gary Stead told New Zealand Cricket.

"The bowling unit takes pride in those 20 overs" – Shane Bond, Trent Boult and Kyle Jamieson on using collective experience and the current @IPL to help plan for the @T20WorldCup. #T20WorldCup pic.twitter.com/jWLyvQeRjz

“He’s working with the spinners, in particular, and just around their strategies. Bondie came in, in the last couple of days as well, when Mumbai (Indians) were knocked out (of IPL 2021),” he added. 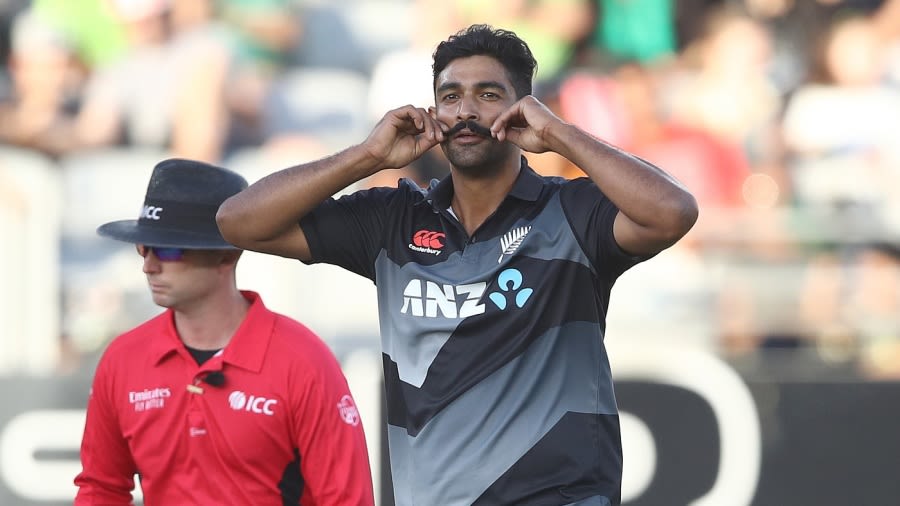 Kane Williamson expected to be fit

Stead is confident that the team’s talisman Kane Williamson, who hurt his hamstring during the IPL last week, will be fit in time for their opening fixture against Pakistan in the World Cup on October 26.

Williamson was left out of Sunrisers Hyderabad’s playing XI for their final match of the Indian Premier League, but Stead played down concerns around the chances of the injury hurting Williamson’s participation in the marquee event. “Kane’s fine,” Stead said. 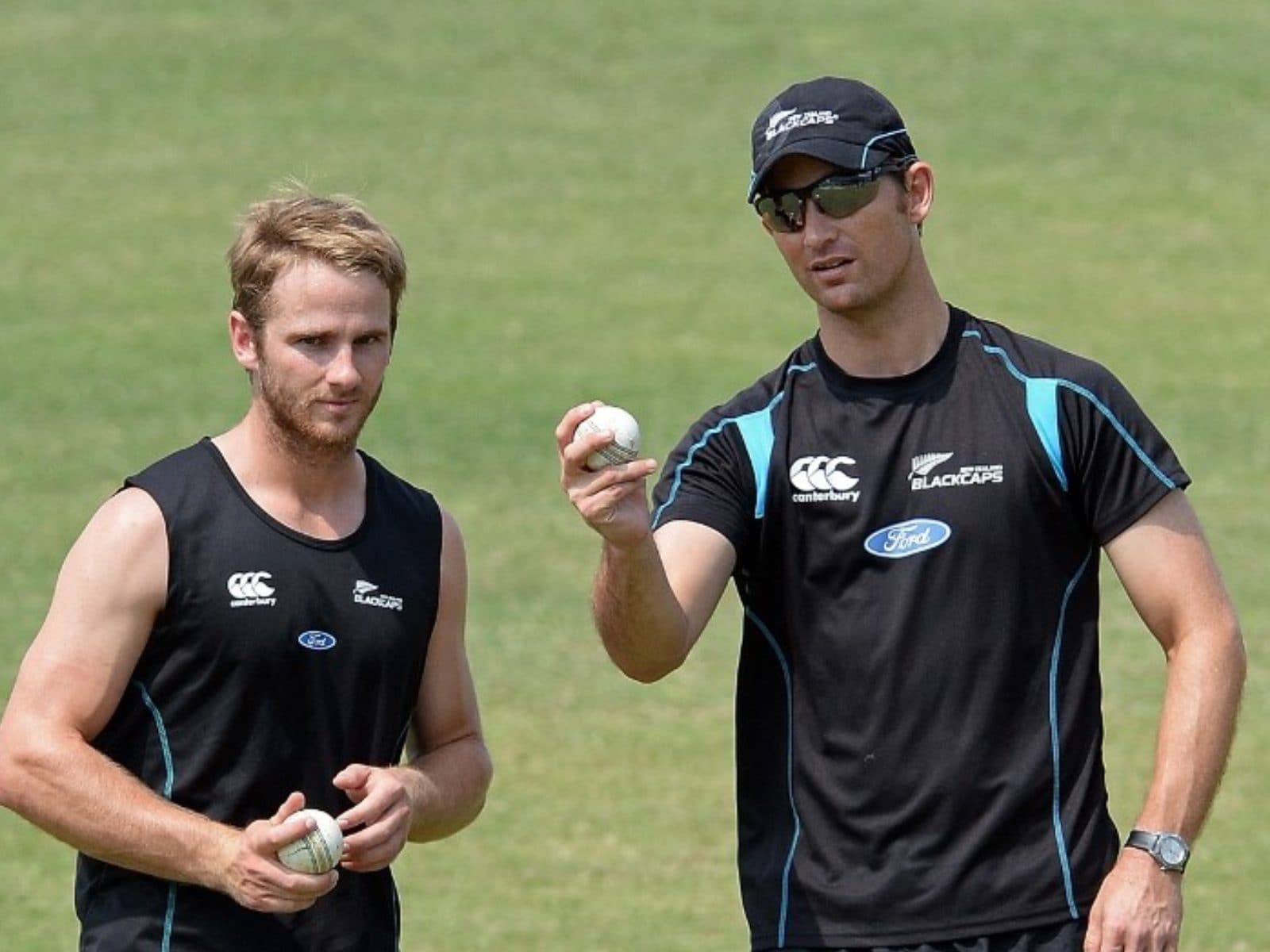 “He’s just had a very, very slight hamstring twinge, but he’s getting through everything at the moment, he’s feeling good. They (Sunrisers Hyderabad) were out of the competition as well, so I’m not sure if that was something he had to play in,” he added.

Williamson joined the New Zealand’s camp here from the IPL. Other members joining the national squad straight from the IPL included James Neesham and Adam Milne from Mumbai Indians alongside Bond. With less than two weeks to go before New Zealand play their first match of the tournament against Pakistan, Stead is using the lead-up to the match to get his squad accustomed to the heat of the United Arab Emirates.

“Today we’ve probably trained in the hottest part of the day. Two o’clock we start and it’s somewhere between 35 and 38 degrees probably. You can feel you burn pretty quick. We’ve just got to keep the fluids up.

“A little bit of shock therapy and getting get people back into the hot weather and working hard. And then just making sure we manage guys in the next wee-while and be clear around our training and what we’re trying to achieve. We’re certainly not doing it to try and cook people,” Stead said.