The legendary Kapil Dev feels Virat Kohli’s admission of his team not being brave enough in the T20 World Cup loss to New Zealand is a “very weak statement” and head coach Ravi Shastri along with mentor Mahendra Singh Dhoni should step up to lift the players’ morale.

India lost by eight wickets to the Black Caps in Dubai on Sunday night, severely jeopardizing their chances of making the semifinals. The 62-year-old former captain said the big names will have to take responsibility for what is transpiring in the UAE.

“Obviously, it’s a very weak statement from a player as big as Virat Kohli. We all know and we believe that he has the hunger and desire to win games for the team,” Kapil Dev told ‘ABP News’.

“But, if the body language of the team and thought process of the captain is like this, it’s very difficult to lift the mood of the players inside the dressing room,” he added referring to Kohli’s statement that his teammates were not brave enough with the bat, ball or in their body language.

“I would urge my friend Shastri and Dhoni to lift the team in this scenario, it is Dhoni’s job to talk to players and give them confidence,” he added.

India now need to win big in all their remaining three group stage matches and hope for Afghanistan to upstage New Zealand for any chance of qualification. 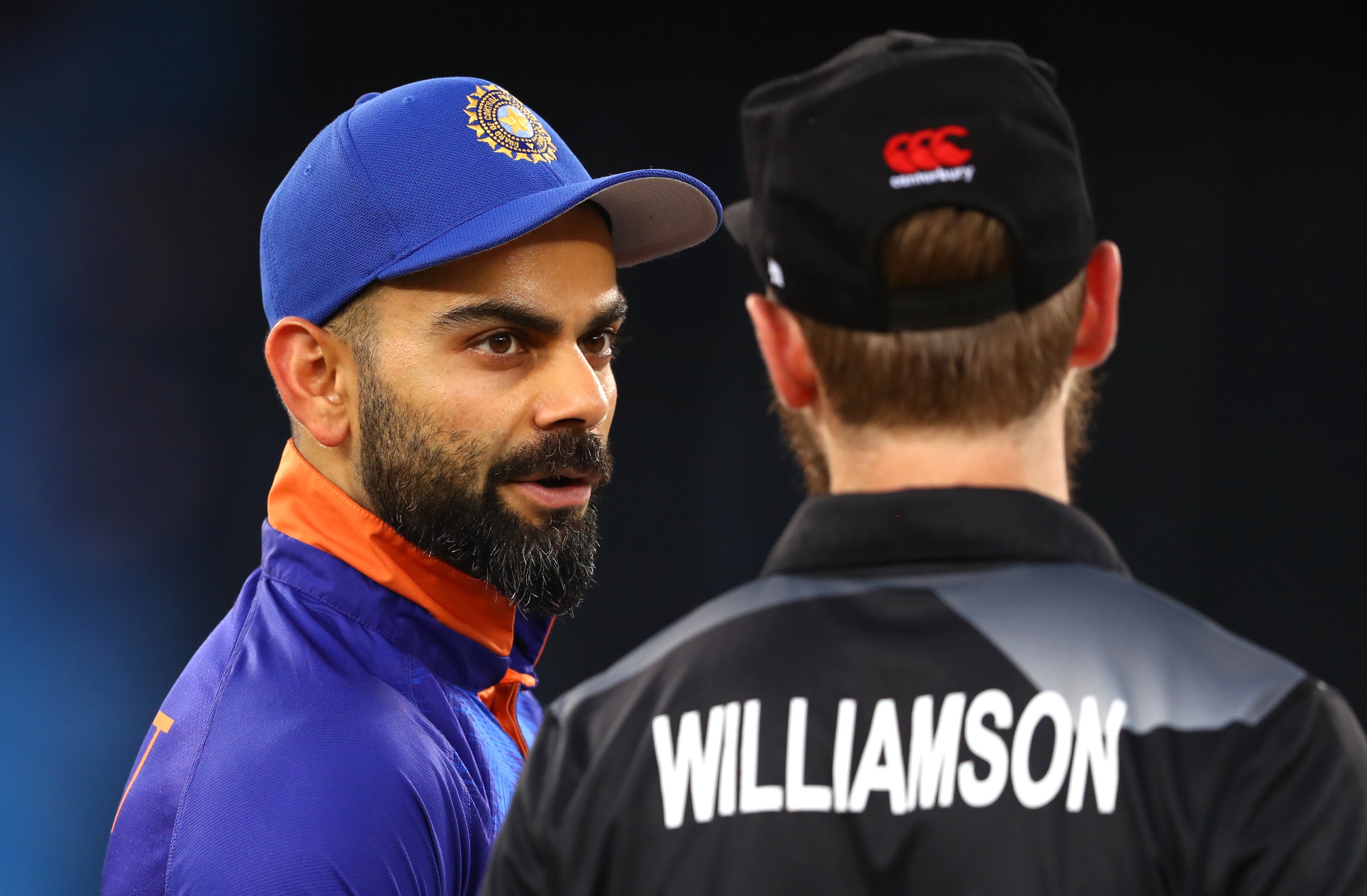 Kapil Dev said depending on other results is never a great situation to be in.

“If we have to go through based on somebody else’s performance, then I don’t like it. If you have to be in the semis, do it on your own merit. I don’t think it is a good idea to place your hopes on anyone else,” he said.

“…jab aap accha karte ho hum sab tareef karte hain. (But) some of the big names, the selectors will now have to take a hard look at them, whether the better performing youngsters should be considered. These big guys, if they don’t make runs, they will face criticism,” he said but did not take any names.

Winless so far, India will take on Afghanistan in their third group engagement on Wednesday.