Australia pacer Mitchell Starc has said that he is ready for the challenge coming his way in 2021 T20 WC as he has played his most consistent cricket in white-ball formats as compared to Tests. Australia will lock horns against South Africa in their first match of the tournament on October 23.

“I guess the white-ball formats are probably the ones that I’ve played the most consistently in comparison to Test cricket or felt more at home for a longer period of time than in the red-ball game,” Starc said.

“One of the things I take from all my cricket, across the three formats, is trying to keep my game plan and my role pretty simple,” ESPNcricinfo quoted Starc as saying.

“Certainly my role in white-ball cricket hasn’t changed a hell of a lot over the last 10 years and I think having that clarity there helps me keep it simple and know what I need to do for the team to get us in some really good positions,” he added. 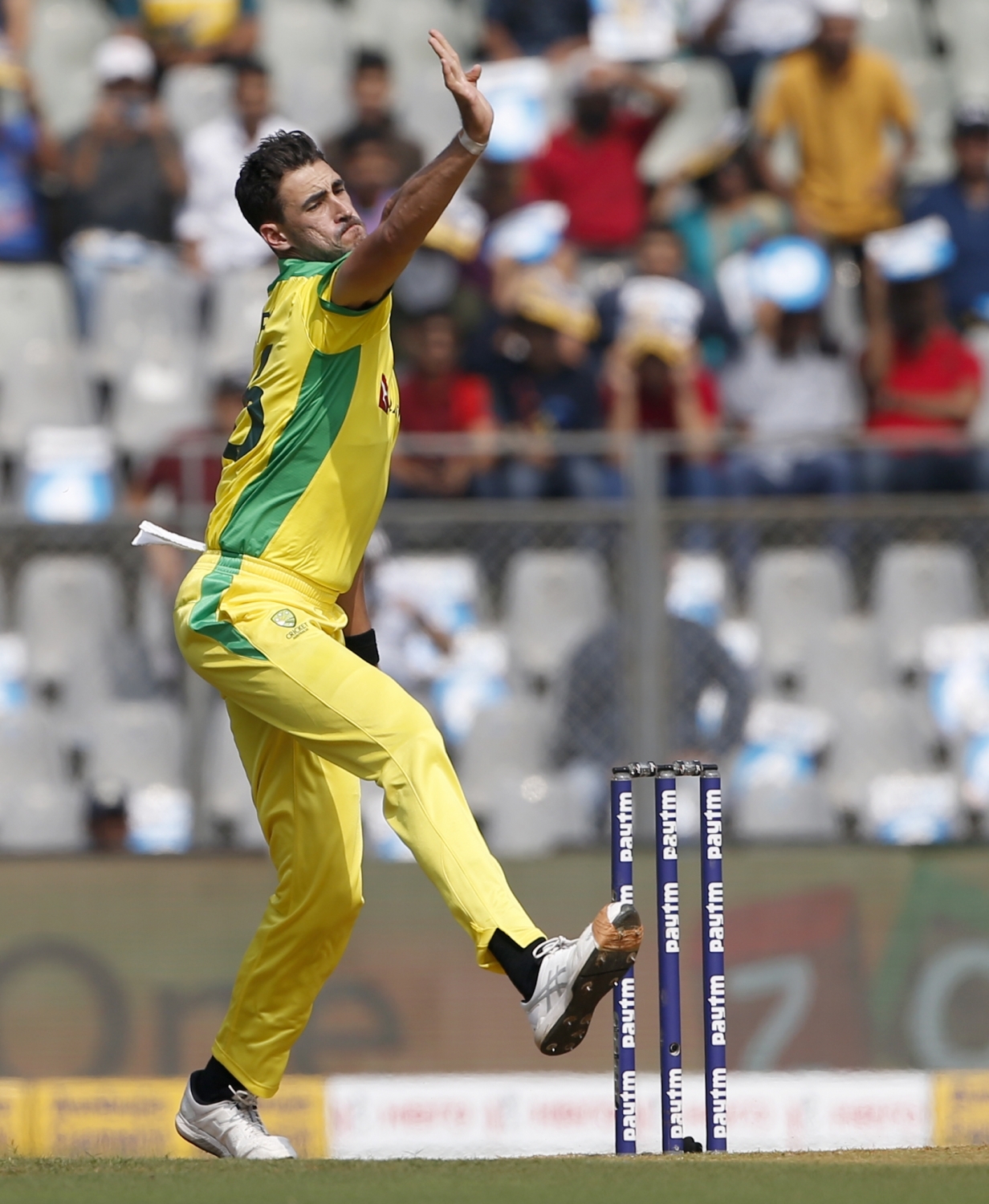 Further talking about his death bowling skills, Starc said: “I can’t sit here and say I’ve nailed the death every time. I’ve certainly been beaten a number of times so for me the way to go about at death is what your strengths are. What you see at the other end, it’s not one shoe fits all.”

“I like to try and stick to what I can do really well. That could be different for any number of bowlers. Josh [Hazlewood] and Pat [Cummins] probably see it different to the way I see it. For me, I’m going stick to my strengths at the death and not worry too much about what other guys are doing at that stage of the game,” he added.

Before locking horns against South Africa, Australia will take on New Zealand and India in warm-up fixtures.