Scotland’s journey to 2021 T20 WC has been nothing less than a rollercoaster. They had faced heartbreak in 2018 when the team failed to qualify for the 2019 World Cup. They came so close to finishing things off but the tie against Zimbabwe brushed off their chances. They had finished in the fourth position but were separated by only one point from second-placed Afghanistan.

The journey has been termed a rollercoaster for a reason. Two years before this heartbreak, Scotland was on a merry as they had registered their first-ever World Cup win. They had defeated Hong Kong in their final match of the 2016 T20 World Cup. It had taken them six World Cup appearances to earn that first victory but it was hoped it was the start of better things. Before this historic win, Scotland had taken part in the 2015 ODI World Cup. 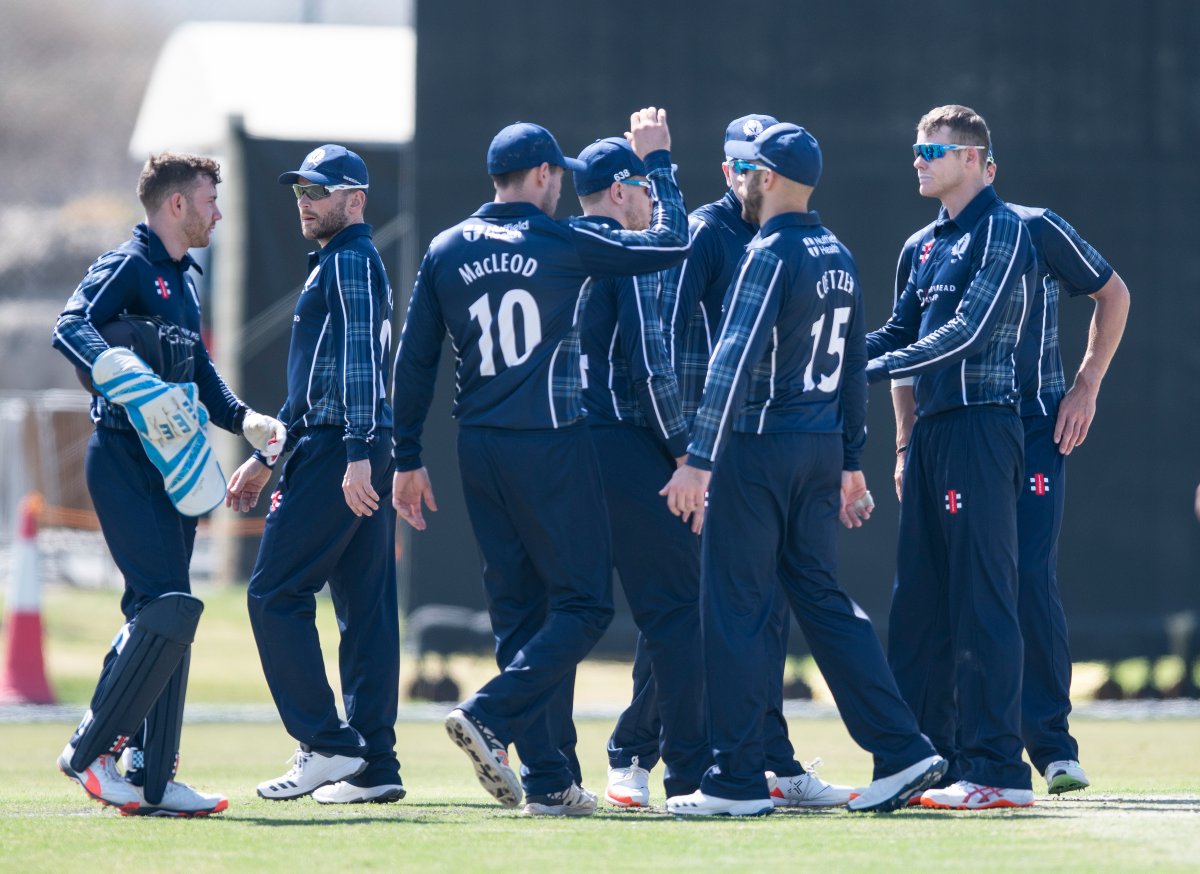 However, the team looks to have learned from past experiences and is looking forward to registering their second World Cup win. Scotland captain Kyle Coetzer, who was named “ICC Men’s Associate Cricketer of the Decade”, thinks the team possesses the ability and their biggest strength is belief.

A few of our players looking ahead to a big @T20WorldCup 👇

“We have skills throughout with bat, ball and in the field but I think our biggest strength is our belief. As a team, as a country, we really believe now that we are capable of playing on the world stage and in World Cups, so our main strength as a team is belief,” Coetzer said.

So, it’ll be interesting to see what they have at their disposal when they take on Bangladesh, Oman, and Papua New Guinea in the group fixtures of the 2021 T20 World Cup. 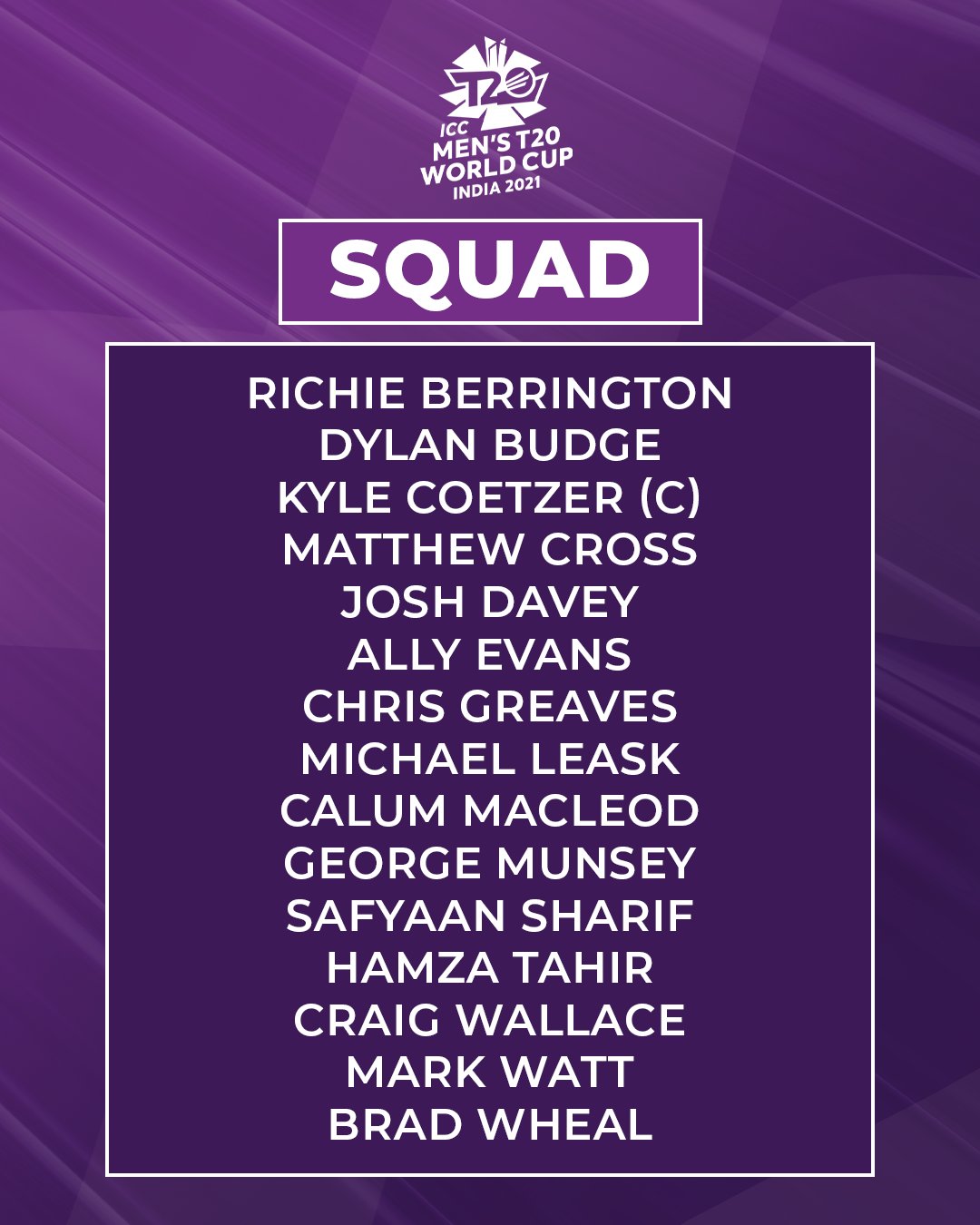