Sri Lanka Cricket Board has launched the official jersey ahead of the upcoming showpiece event in the UAE with Dinesh Chandimal revealing the first look of the jersey. As for India, BCCI will launch the jersey for Virat Kohli & Co on October 13.

The Sri Lanka jersey is a combination of yellow, navy blue and a tinge of turquoise. Besides this, adding to the glory of players the jersey also includes the Sri Lanka flag logo next to the heart.

BCCI had announced on Friday that the Indian cricket team would be sporting a new jersey ahead of the men’s T20 World Cup. BCCI in association with its official jersey sponsor MPL Sports will launch the new jersey on its platform on October 13. Virat Kohli & Co will begin their campaign against Pakistan on October 24. 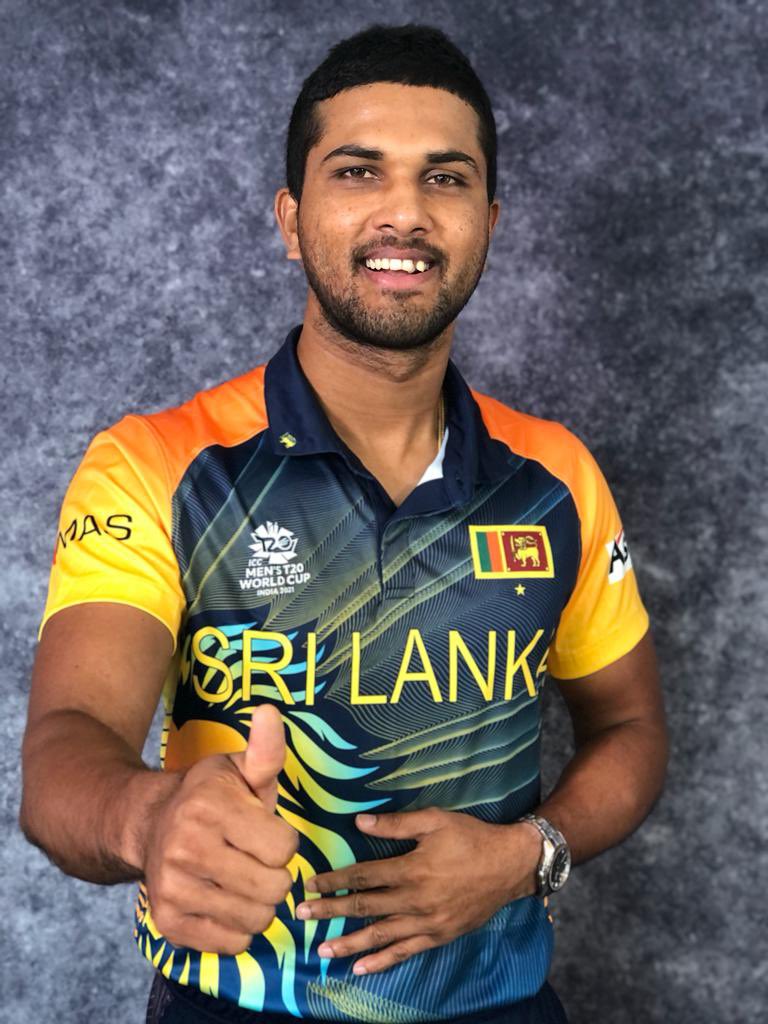 The moment we've all been waiting for!

Join us for the big reveal on 13th October only on @mpl_sport. 🇮🇳

Before Sri Lanka begin their T20 WC campaign on October 17 against Namibia on October 18, they will face Bangladesh and Papua New Guinea in two warm-up matches.