From apparently linking up to Rishabh Pant to now teenage Pakistan pace sensation, Naseem Shah. Things are rapidly moving for Bollywood Actress Urvashi Rautela. She was a constant presence in India’s matches in the ongoing Asia Cup. Now, fans are asking if Rautela has fallen for Naseem after Indian actress edited a video of herself with the fast bowler.

Urvashi Rautela posted a video of herself and Naseem Shah on her Instagram story😂😂 pic.twitter.com/yH87gzEvH6 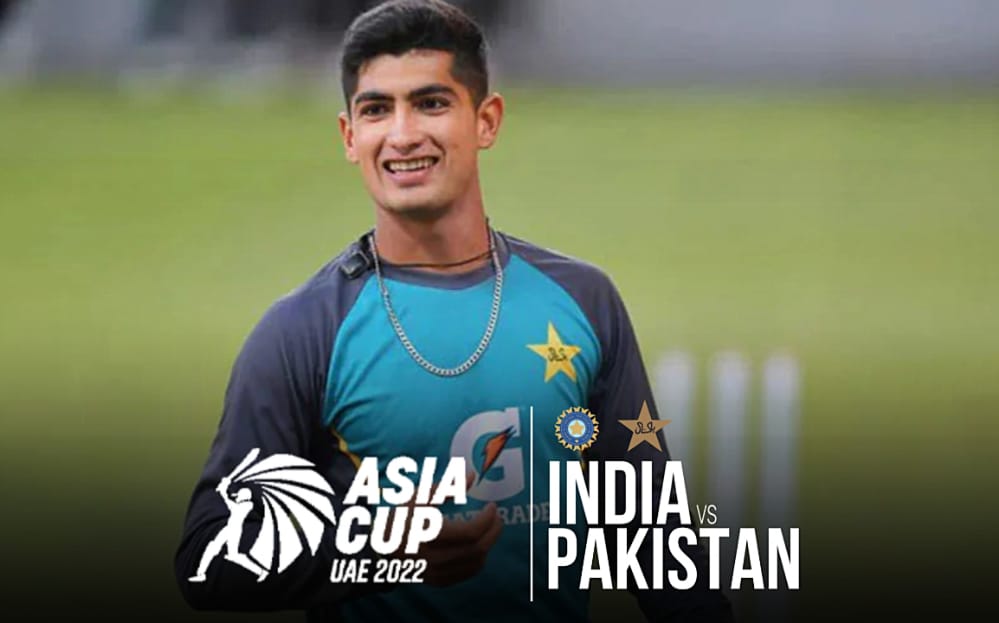 Urvashi Rautela Naseem Shah: Pakistani fans ask Urvashi to take evil eyes off Naseem – As soon fans saw the Bollywood actress posted an edited video of herself with Pakistani pacer, fans were quick to shoo her down. They told her to take her evil eyes off Naseem. Another fan wrote that Pakistani girls must strongly oppose the video.

Urvashi Rautela posted a video of herself and Naseem Shah on her Instagram story
Le paki girls: pic.twitter.com/GFzwdQsrfx