Virat Kohli Anushka Sharma: Virat Kohli is back from his Europe vacation and is now gearing for Asia Cup. However, his wife Anushka Sharma is still in the vacation mood it seems. The Bollywood Actress has posted a new picture on her Instagram account, wherein she is dressed up in casuals and giving a cool Rockstar like pose. Virat can be seen twinning with Anushka as the duo looked adorable together. The icing on the cake was the caption which read, “Always wanted to start a band with a cute boy.” 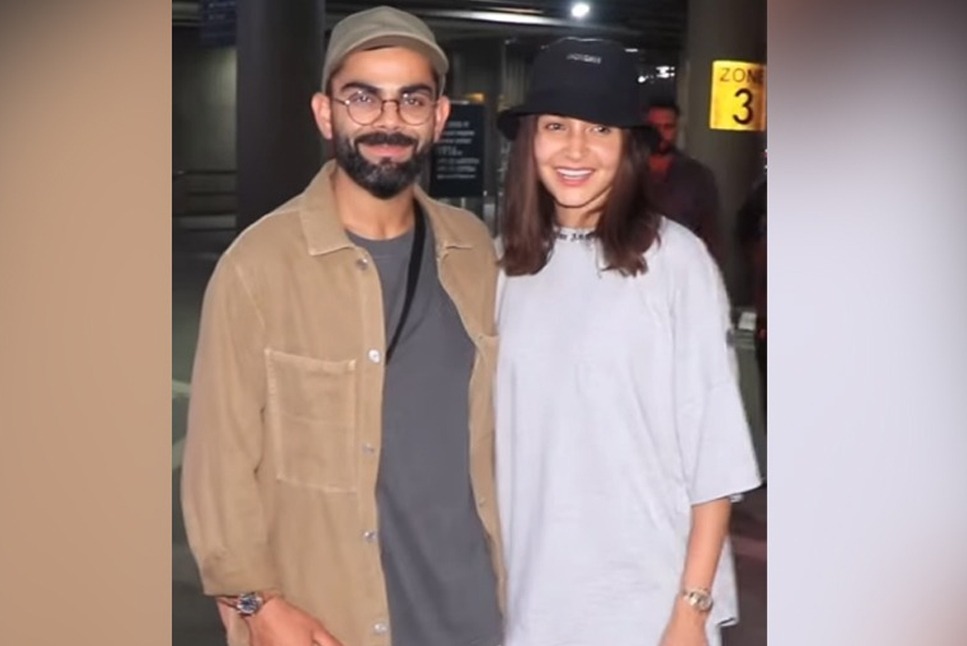 Virat Kohli Anushka Sharma: Power Couple back after spending quality time in Europe – Kohli, and Anushka took time from their busy schedule and completely roamed as free birds in Europe. Both indulged in a lot of fun activities and posted pictures of their Europe trip. The duo came back on Monday. While Kohli has Asia Cup coming up from August 27, Anushka will next be seen in Jhulan Goswami’s biopic Chakda Xpress.

Asia Cup 2022: Virat Kohli eyeing to comeback to form in the Asia Cup 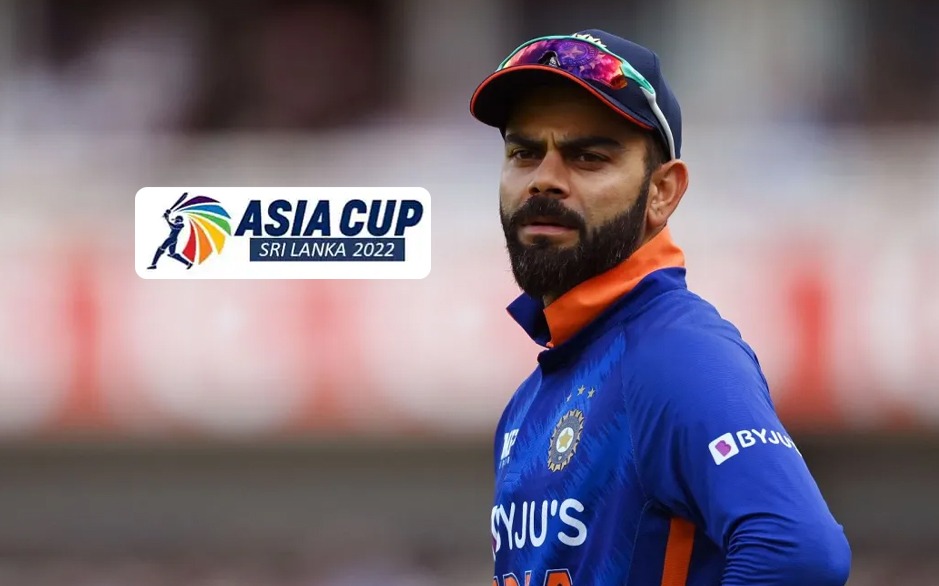 With selectors giving the legendary cricketer a good break of 41 days, Kohli is rejuvenated and raring to go.

The 34-year-old would be keen to be amongst runs in Asia Cup before the T20 World Cup.

The former India captain had lackluster all-format series against England as he failed to score a single fifty.

Kohli’s highest score was 44 in the one-off Test. However, he has got starts in all his innings.

Experts feel there is no issue with Kohli’s technique, but it is the mental aspect that needs to be sorted.
With a good break, Kohli can now completely focus on Asia Cup and T20 World Cup.