“I acknowledge that the language used in two tweets I made in 2012 was unacceptable and I deeply regret using it. I unreservedly apologise for any offence caused to anybody who may have seen these tweets,” Brooks said in his statement, as reported by ESPNcricinfo.

Earlier in the week, Brooks’ name had featured in Azeem Rafiq’s testimony in front of the Department for Digital, Culture, Media and Sport select committee. Rafiq had said that Brooks had started the practice of referring to Pujara as “Steve”.

“With reference to my naming in Azeem Rafiq’s statement to MPs this week, the use of the name ‘Steve’ related to some people having difficult names to pronounce. When this has occurred in the past in a dressing room environment, it has been commonplace to give nicknames, regardless of creed or race. I admit to having used it in this context and now accept that it was disrespectful and wrong to do so,” said Brooks.

“I have reached out and apologised to Cheteshwar for any offence that I have caused him or his family. At the time I didn’t recognise this as racist behaviour, but I can now see that it was not acceptable,” he added. 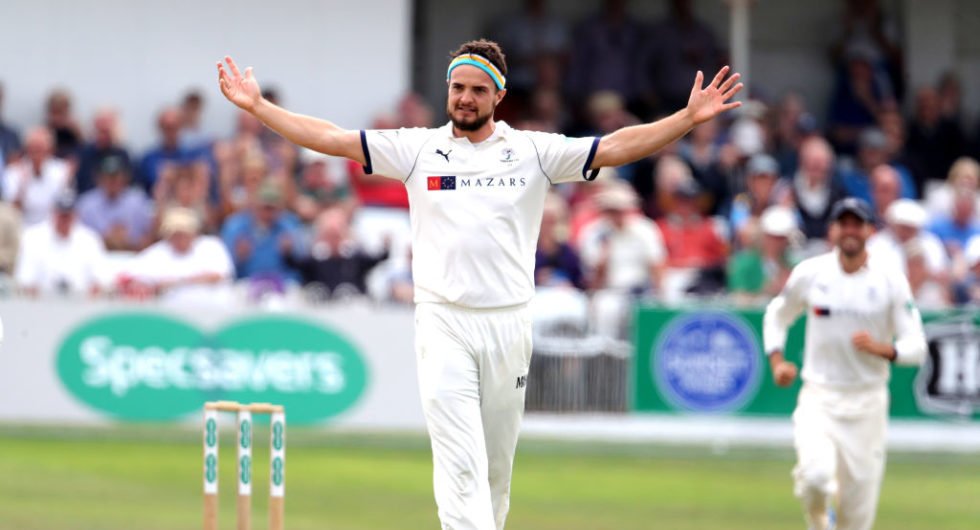 Somerset has also released a statement saying that they are looking into the issue.

“Late on Sunday evening, Somerset County Cricket Club was made aware of allegations regarding one of our players, Jack Brooks, which occurred while he was employed by Yorkshire CCC. An investigation was immediately launched and is ongoing. It would be inappropriate for the club to comment further until this process has been concluded. A further statement will be made in due course,” said the club.